Missouri held its statewide winter weather drill Thursday to train snow plow drivers before the winter weather hits. Unfortunately, the Show-Me State is down 30% of their drivers.

Snowplow drivers will once again be in high demand this winter as a recent survey shows there is a shortage for the third straight year.

Snow has already fallen in some parts of the country, and states and municipalities are struggling to fill their roster of snowplow drivers.

A survey by the American Association of State Highway and Transportation Officials shows that 84% of respondents reported higher to much higher snowplow operator vacancies than normal. 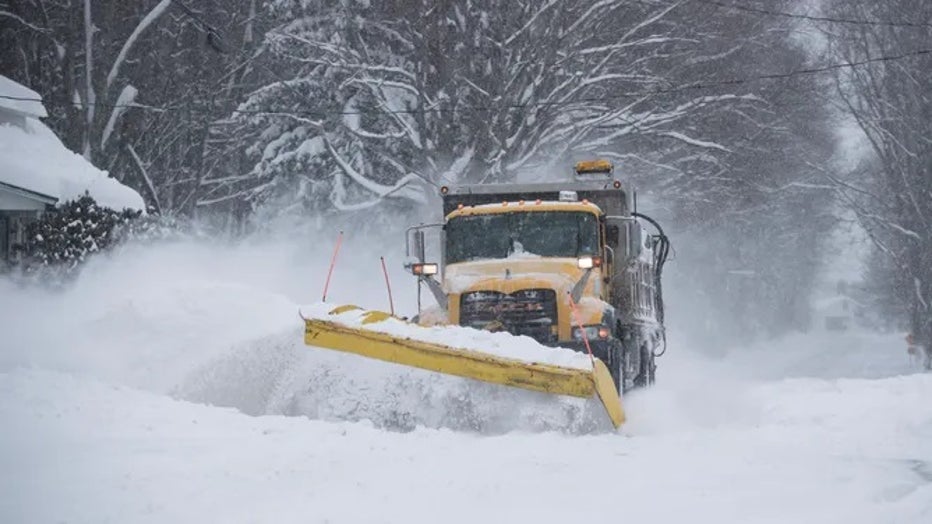 Missouri is one of the states sweating out the impending snow. The Missouri Department of Transportation held its statewide winter weather drill on Thursday to give the plow drivers a dress rehearsal before a storm hits, but they were only able to train about two-thirds of the operators.

"We had staffing shortages last season. We had about 15% of our needed operators weren't available. This year that's almost double," Becky Allmeroth, chief safety operations officer of MoDOT, said Thursday. "So (we are) 30% short of all the operators that we need to do 2, 12-hour shifts. So it's going to be a real challenge."

Shortages mean roads will go unplowed longer, making them impassible or treacherous. Essential workers like first responders could be put in danger along with residents just trying to pick up medicine and check on loved ones without power. 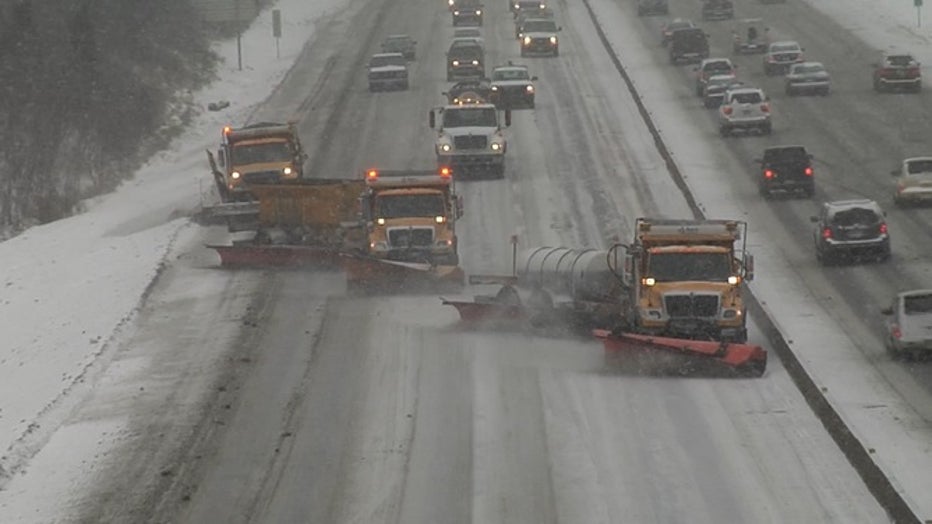 A team of plows working to clear a highway. (MoDOT / FOX Weather)

"If a widespread winter storm lasts more than one 12-hour shift, we will not have enough employees to fill all the trucks on the second shift, and therefore it will take longer to clear the roads," MoDOT director Patrick Mckenna said in a news release. "Delays could be significant and will impact all regions of the state."

The National Oceanic and Atmospheric Administration just released its Winter Weather Outlook. Meteorologists forecast the northern half of the country to be colder and wetter than normal, meaning significant storms.

HOW BAD WILL WINTER BE? NOAA PREDICTS LA NINA WILL PLAY ROLE IN SEASON'S WEATHER FOR 3RD STRAIGHT YEAR

MoDOT is planning for a winter similar to last year, which was also a La Nina year. Blizzards crippled the Northeast and Plains from winter into spring.

"We usually, on a typical season, have storms that only cut through part of the state. It almost always hits Kansas City through Saint Louis, but there's usually the southern part of the state that doesn't get hit, and we can shift resources," Allmeroth explained. "We are not expecting that this year. We are planning for the entire state to be hit just about every storm. So every part of the state this year will feel the shortage of the operators." 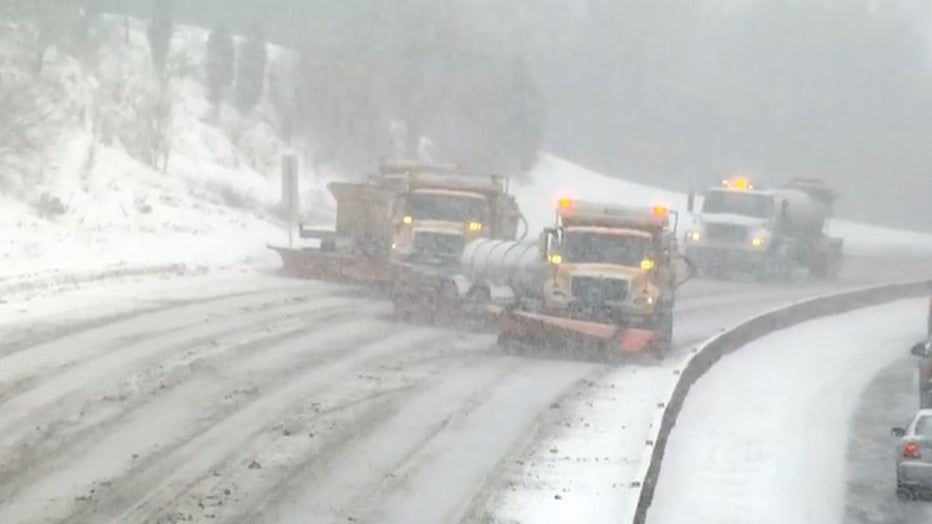 A shortage means that not every lane may be plowed. (FOX Weather)

Allmeroth says high turnover after the pandemic and drivers being lured by higher wages, benefits, and full-time opportunities are to blame.

"We are competing for those same CDL drivers that a lot of the other industries like school busses and Amazon drivers, you name it," she said. "There's just a shortage of drivers out there right now."

And even though snow is only expected for the Cascade, Rocky and Wasatch Mountains in upcoming days, companies are not wasting any time trying to recruit more drivers.