OLYMPIA -- Washington’s new pot consultant, Mark Kleiman, said Thursday night the state will probably bring in less than half of the $450 million a year estimated  in tax revenue from marijuana sales.

Mark Kleiman, recently named at the state’s first marijuana consultant as regulators work on rules for production, sale and taxing of pot, said in an interview on the Washington state public affairs network TVW Thursday night that the $450 million estimate in revenue was the “top range” by the state Revenue Department.

It’s more likely there will be a total of $450 million in total sales, he said.

“Maybe 40% will come back as (tax) revenue,” he said. “And that’s in a steady state. I would think in the first year … I think if they could bring in $100 million that year, they would be doing good work.” 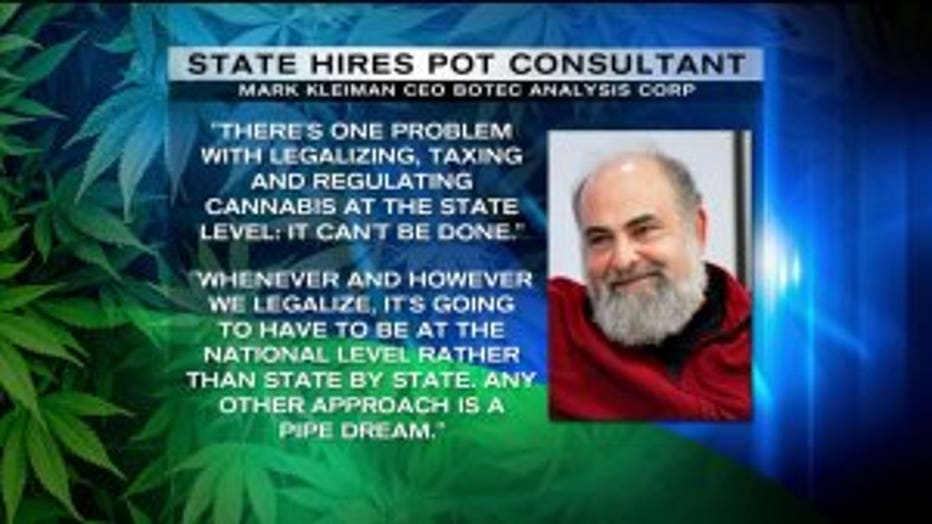 “Any revenue market depends on people coming to the licit (legal) market and not the illicit market,” he said, adding that it’s possible the pricing of the legal marijuana will be “uncompetitive.”