OLYMPIA -- The legal growing, processing and selling of marijuana in Washington is a step closer to reality. 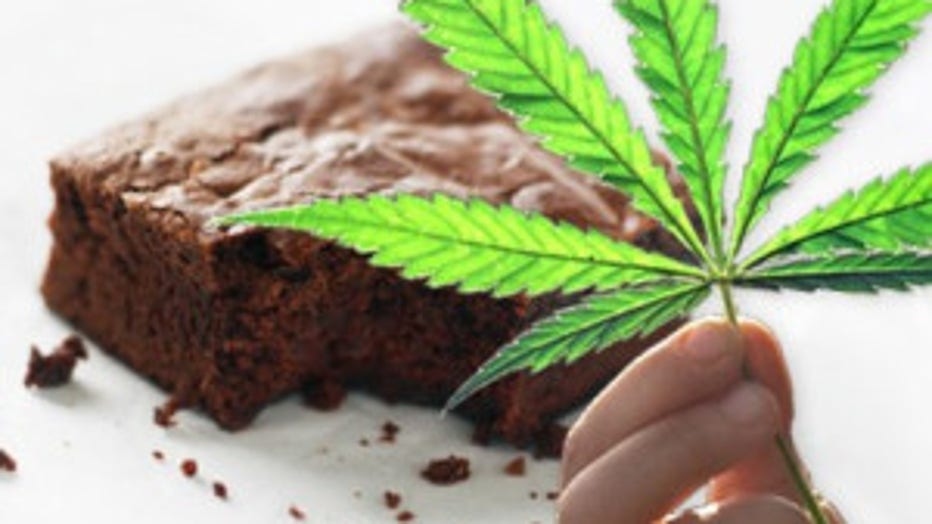 Long-awaited initial draft rules about how the state is going to regulate the legal marijuana market came out Thursday. They detail just who will be allowed to produce and sell staring early next year.

“We’re not excluding, we’re including,” said Brian Smith, spokesman for the Washington State Liquor Control Board. “But to be a part of this market, you have to play by the rules and they are tight and strict.”

Under the new guidelines, there will be no open-field growing allowed, so it is easier to control; and the state will permit those who have been convicted of pot misdemeanors to partake in this new industry.

“They want to be legit. They want to be able to make money,” said Smith. “The board wants them to come into this system. Part of what we are tasked with is minimizing the illicit market.”

At public forums all over the state since the marijuana legalization vote last November, citizens came out to tell the Liquor Control Board how they should approach regulating this new market. Smith said the initial draft rules reflect what they heard, including a 30-day application period for anyone who wants to become a producer or processor of pot.

“Whether you are a small grower or you are a large grower, or you have some other type of business model, you’ll have an opportunity to get into this market,” he said.

The board’s rules also include strict bans on advertising to those under 21; a system to track all pot from seed to sale; and uniform tests to determine THC content and potency.

“This won’t be the Wild West,” Smith said. “The liquor board made sure that we are putting together a tightly controlled market.”

But Smith said he believes the rules also provide “reasonable access” for those wanting to get into the market. “We think it’s fair.”

The Liquor Control Board is giving the public through June 10 to comment on these initial draft rules before any changes are made and the board issues official draft rules in mid-June.

Here's the other timelines:

Late July: Public hearings on rules for the Producer, Processor and Retailer Licenses, allowing the public to comment on the draft rule language. Rules adopted.

December 1: The board begins issuing Producer, Processor and Retail licenses to qualified applicants.

Sales are expected to start in early 2014.

The best way to provide your input is via email at: rules@liq.wa.gov