Johnson said Monday he was retiring for health reasons. 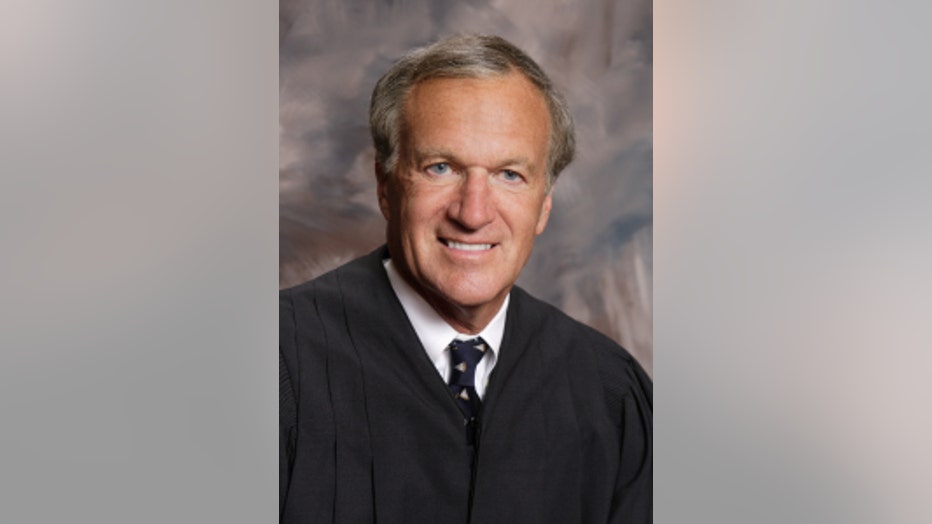 "While I have been grateful for this opportunity, recent health concerns have led me to decide that this was the right time to retire from the bench and spend time with my family and traveling," Johnson said.

First elected to the court in 2004, Johnson was often noted for his conservative leanings and dissenting votes in the 9-member court. A University of Washington graduate who served as the state's assistant attorney general under Slade Gorden, Johnson helped coauthor some of Tim Eyman's initiatives and wrote the majority opinion upholding a ban on gay marriage in 2006.

A defender of property and individual rights, Johnson was called "the most conservative justice," by Nwsprogressive.org. He was up for reelection in 2016.

Supreme Court Justices are elected statewide, for six-year terms. In the event of a vacancy, an election is set to fill out the remainder of a justice’s term. But typically the governor appoints a justice to serve until the general election, giving Inslee, a Democrat, the opportunity to appoint a Washington State Supreme Court Justice. The appointee will then be up for general election in Nov. 2014.