OLYMPIA -- The state Senate on Thursday approved a House-passed bill that would give judges the option of requiring a person under a domestic restraining or protection order to surrender their firearms.

Under House Bill 1840, the person must be ruled by a judge to be a credible threat to the physical safety of their intimate partner, spouse, child or roommate. 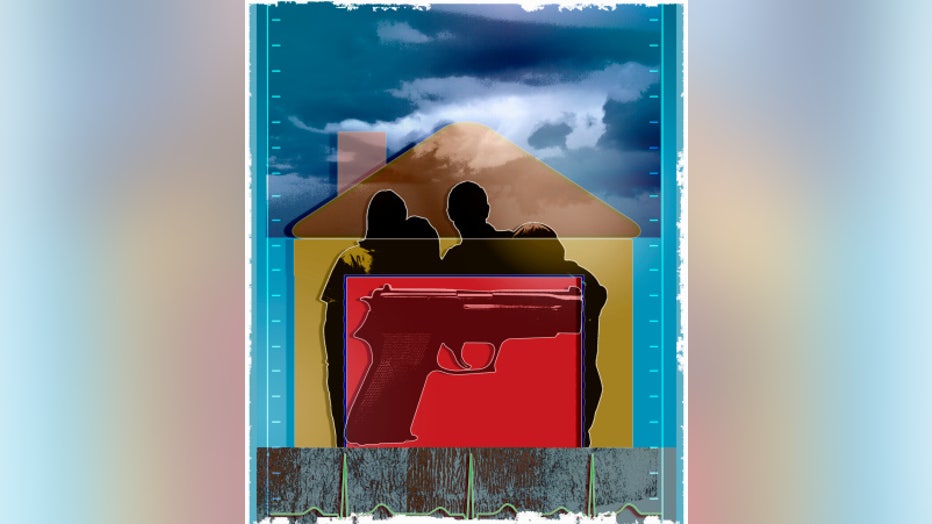 "This isn't high-profile gun legislation, this is a domestic violence bill," state Sen. Adam Kline, D-Seattle, said in a news release about the bill's passage. "These abusers, these bullies, are dangerous people and we need to do everything we can to protect their victims from further harm."

One-quarter of domestic violence criminals who have killed their spouses had been served with a protection order before doing so, and many of the murders were carried out with a firearm, according to the news release.