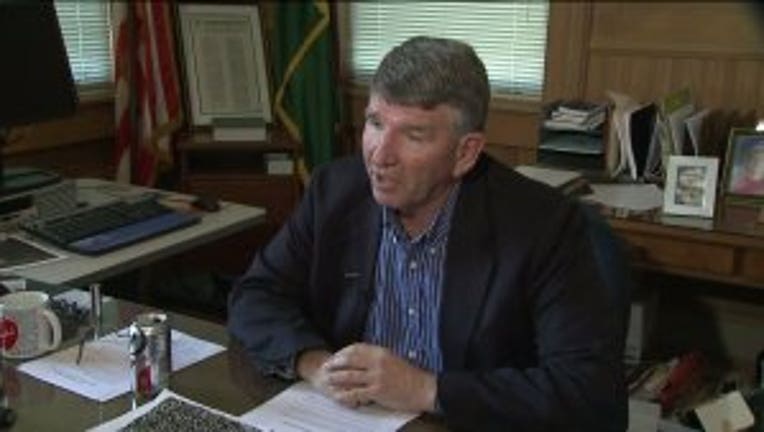 OLYMPIA -- With the federal sequester now a reality, the local effects are becoming clear.

“I hold Congress responsible,” he said.

At a time when the Legislature is under a state Supreme Court mandate to add more money to education, any cutback at the federal level makes the hole that much deeper.

“Unless they (members of Congress) do something, it’s not coming,” said Dorn.

“The only way you can make cuts is certain kids don’t get to come” into the program, he said. “You eliminate the slots.”

With the $35 million in federal cuts this year alone, “We’re going to give less services to kids that are already struggling,” Dorn said.

The schools chief said the federal cuts make it all the more critical that state legislators step up to the Washington Supreme Court mandate to add more money – upwards of $1 billion more – in this year’s budget for public schools.

Dorn said last week’s state Supreme Court ruling striking down the legislative supermajority for tax increases will help, but with half the legislative session now over, schools still haven’t seen a dime of new money.

Dorn said that in the next few days he’s going to be sending a letter to every state legislator telling them exactly how much he believes needs to be added to this year’s budget to fulfill the Supreme Court mandate, and exactly where he thinks it needs to be spent.