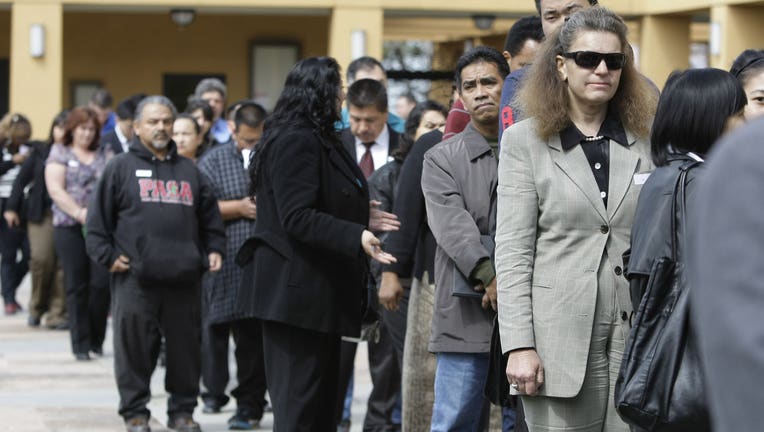 SEATTLE – The state announced Wednesday that the Washington economy now has more jobs than before the beginning of the Great Recession.

The Employment Security Department also said the latest numbers show Washington didn’t actually lose as many jobs as originally thought during the recession.

“The new data indicate that our economy is stronger, and has been stronger, than our monthly surveys have shown,” said Paul Turek, an Employment Security labor economist.