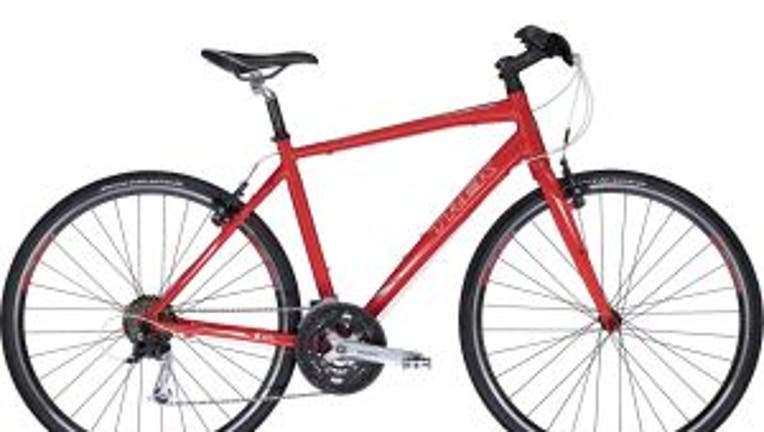 OLYMPIA -- A state representative who said riding a bike can be a worse carbon polluter than driving a car apologized for his statement Monday, saying it was "over the top."

State Rep. Ed Orcutt, R-Kalama, sent an email to different media outlets Monday apologizing for his characterization of cyclists. He said he realized cycling emits less carbon than driving a car, but did a "poor job indicating" that knowledge in an email he sent to a bike shop owner.

"Although I have always recognized that bicycling emits less carbon than cars, I see I did a poor job of indicating that within my email," Orcutt wrote. "My point was that by not driving a car, a cyclist was not necessarily having a zero-carbon footprint. In looking back, it was not a point worthy of even mentioning so, again, I apologize - both for bringing it up and for the wording of the email."

Orcutt sent an email to Dave Carlson, the owner of Bike Tech in Tacoma and Olympia, in response to a letter Carlson had sent him objecting to a proposed "bike tax" announced by Senate Democrats as part of a $10 billion transportation bill. Orcutt told Carlson that biking was harmful to the environment because of a cyclist's "increased heart rate and respiration."

"That means that the act of riding a bike results in greater emissions of carbon dioxide from the rider," the email from Orcutt read. "Since CO2 is deemed to be a greenhouse gas and a pollutant, bicyclists are actually polluting when they ride."

The email created a stir in cycling community, with cycling blogs as far south as Portland picking up the response.

Monday, Orcutt said he did support a possible bike tax, but only as a way to raise money for bicycle infrastructure such as bike lanes.

"The idea of bicyclists paying for some of the infrastructure they are using is one which merits consideration," Orcutt said.