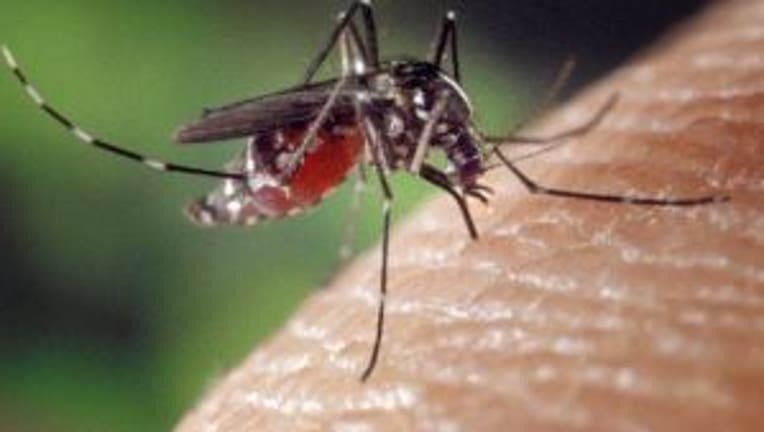 The state Department of Health said the best prevention for infection is to avoid mosquito bites.

The state also updated its online dead bird reporting system that is available for residents to use. Dead birds can be the first sign that West Nile virus is circulating in a community.

The virus can cause illness in people, birds, horses and other mammals if they are bitten by an infected mosquito.

The health department recommends staying indoors during dawn and dusk when mosquitoes are most active, and that if you are out during those times, to wear long sleeves and pants. Mosquito repellent on exposed skin is also recommended to keep mosquitoes away.

Another tip is to make sure window and door screens are "bug tight" or replace torn screens.

Most people bitten by an infected mosquito won't get sick and some may develop mild symptoms such as fever or headache that won't go away without treatment. People with weakened immune systems and those more than 50 years old are more likely to develop serious illness. Some neurological effects from contracting the virus can be permanent and, in some instances, West Nile virus disease can be fatal.

The Centers for Disease Control and Prevention released its final report for the 2012 season, with 5,674 reported cases of West Nile virus disease in people in every state, excluding Alaska and Hawaii. The CDC said 286 people died from the virus.