SEATTLE -- Washington state has agreed to pay $8.5 million to two sisters who were repeatedly raped by their foster parent. Attorneys argued the state ignored a previous child abuse claim that could have prevented the girls from ever being placed in the unsafe home.

The sisters were 10 and 15 years old at the time of the abuse. The 15-year-old girl was severely developmentally delayed, according to her attorneys. The man, John Phillips, confessed to raping them and his 9-year-old adopted daughter. He is currently in prison, convicted of multiple counts of child rape. 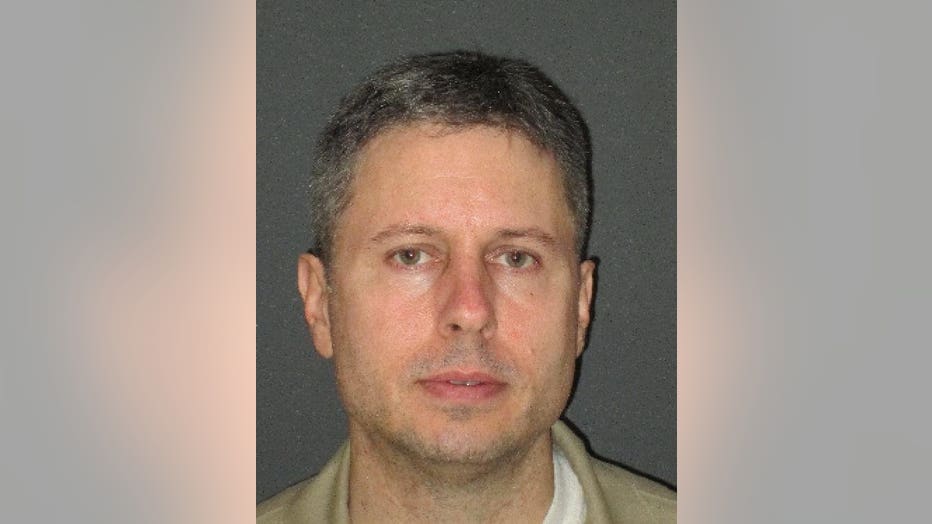 The sisters lived with Phillips for 14 months between 2013 and 2014 while Phillips frequently raped them, according to their attorney and Phillips' own admissions.

Attorneys argued the state should have known that Phillips was a dangerous pedophile before putting the girls in his care, since shortly before the placement, another foster child named K.Z. reported a disturbing admission about the Phillips home.

According to court documents, in 2011, then-3-year-old K.Z. lived with the Phillips for several months before being placed with her aunt. About a year later, K.Z. made an alarming statement.

According to her guardian, K.Z. told her that at the Phillips home, "The man pulled his wiener out of his pants to exercise...on someone's butt." Her aunt immediately reported it to the social worker and then intake.

"Everybody who was connected to that home should have been interviewed when a little girl said, 'Daddy John is exercising his wiener on someone's butt," Pfau said. "It could not be clearer that something bad was going on in that home."

But instead of initiating a CPS investigation into potential child abuse, the state marked it as a possible licensing infraction, according to Pfau. Pfau said they sent a foster home licensor to interview the Phillips, even though that licensor said she was uncomfortable with the assignment because she lacked training to investigate sexual abuse. According to court documents, the licensor asked CPS to handle the investigation but her supervisors refused.

Pfau said the licensor conducted one 20-minute interview with Phillips and his wife together, where the wife did most of the talking while Phillips sat silently. Pfau said the Phillips could not explain to the licensor why K.Z. would have made such a graphic statement.

In a deposition, the licensor reported still being uncomfortable after the interview and wanting CPS to interview the other children in the home. Her supervisor told her to close the investigation. A year later, the two sisters were placed in the Phillips home by a social worker who reported being unaware of K.Z.'s admission.

"What is most troubling about this case are the number of state employees and actors who could have intervened and could have kept this abuse from occurring," Pfau said.

Court documents detail that years later, K.Z. made another disturbing admission about her time as a 3-year-old in the home, that Phillips "pee in her mouth" and she would "spit it out in the toilet." CPS investigated, but by then, the two sisters had already suffered from and reported their abuse and were removed from the home.

The younger sister, who was 10 years old at the time, sat down to share her story with Q13 News. She is now 15 years old and adopted into another family. To protect her identity, we will call her Jordan, which is not her real name.

Jordan has a hard time talking about any of her time in the Phillips home.

"I don't really go to that part of my life," she said. "When I talk about some of that stuff, it comes back."

"This affects people for their whole lives, it's not something that goes away," she added.

Jordan said she felt like the people working for the child welfare system failed her.

"One of the kids that was living there got adopted there and it was happening to them as well, and somehow they didn't check well enough and that's how it happened to me," she said. "It makes me feel that they just put me in a home so they didn't have to worry about me anymore."

Even before the Phillips abuse, Jordan and her sister had suffered serious trauma in their short lives. Court documents claim their mother was a heroin addict and the girls were eventually removed from her care in 2013 after being found "living in squalor with drugs, violence, and little food, clean clothing, and other necessities."

"Two of the most vulnerable kids in our system not only were not served, but were badly abused by the state's care," Pfau said.

The state's $8.5 million settlement for Jordan and her sister does not include an admission of guilt. The Department of Children, Youth and Families did tell Q13 News the agency agreed to consider policy changes as part of the legal settlement.

A statement sent to Q13 News reads, in part, "DCYF hopes this settlement will allow these girls to live as comfortable as possible and receive the services and support necessary for their well-being...The agency and its leadership are committed to reviewing the effectiveness of our practices and adopting new ones when needed to protect children."

Jordan said she has a message for the state: "If  you're going to put someone in a home, check everything because you don't know what's going on in that home."