SEATTLE -- The Washington State Patrol is looking for a red Dodge Ram pickup with tinted windows that possibly was involved in a road rage incident on northbound I-5 in Seattle Sunday that may have caused a fatal crash.

Witnesses told the State Patrol that the driver of the Dodge Ram was a man, and that there was a woman in the passenger seat. But there were no other descriptions.

The other vehicle -- a blue Jeep Liberty -- lost control and crashed into a barrier on northbound I-5  just north of State Route 520 at about 2 a.m. Sunday. The female driver, Taylor Hulsey, 20, was killed. Her 25-year-old passenger, a man, was injured and rushed to Harborview Medical Center.

"According to the witnesses, the red Dodge Ram pickup  was involved in some type of road rage incident prior to the collision," the State Patrol said.

The State Patrol said the passenger in Hulsey’s vehicle stated that the red Dodge pickup made contact with them, which is still under investigation by detectives.

WSP detectives believe that whether contact was made or not, the occupants of the red Dodge pickup were aware a collision had occurred. 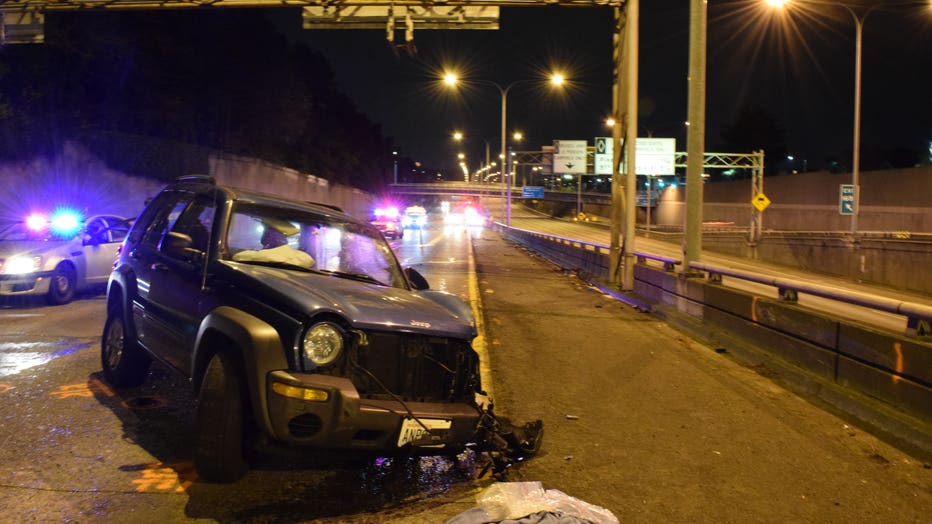 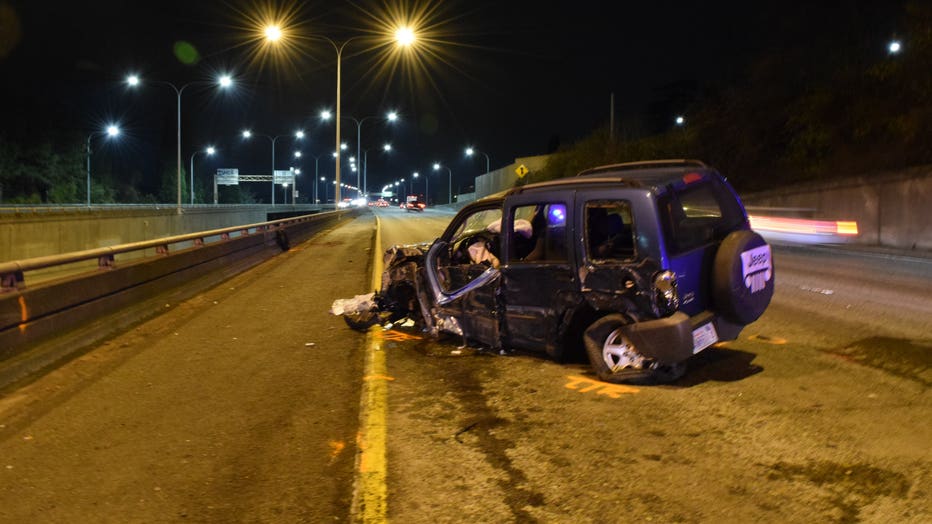