OLYMPIA - Talks continue, but state leaders remain at an impasse over a plan to raise the gas tax by at least 10-cents to fund transportation projects around the state.

Governor Inslee has been trying to forge a deal by the end of the year, but the clock is ticking.

A big, multi-billion transportation package has been on the agenda in Olympia since January, but it hasn’t gotten anywhere.  However, with the threat of Boeing moving production of the 777X out of state, there is renewed focus on getting a deal, because the company has said that it wants this big package.

And this, of course, this all comes as other states are rolling out the red carpet to woo the company. 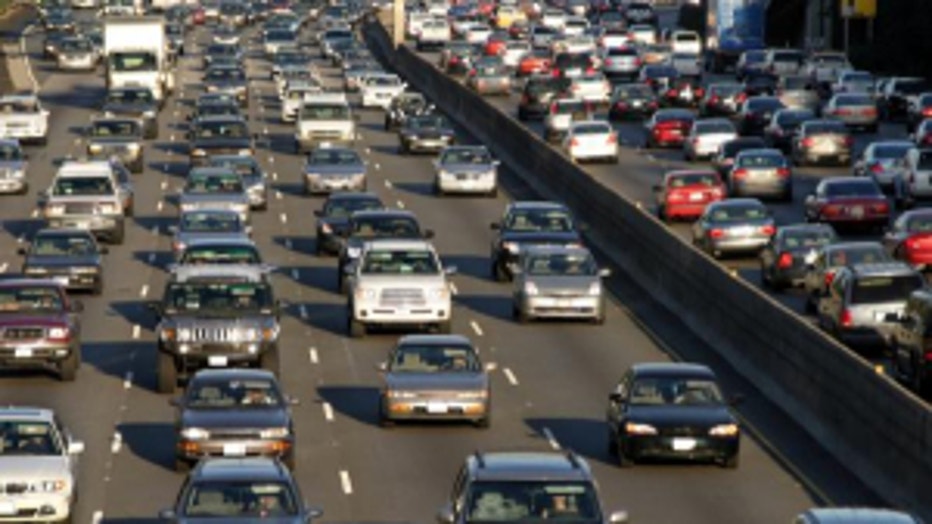 “Boeing hasn’t made a decision, but we need to make sure that this state is ready to do business,” said Sen. Rodney Tom, Senate Majority Leader. “What we’re trying to do is create an atmosphere where people can get to their jobs.”

Tom says a transportation package is important, including major improvement to Interstate -5, 405, 167 and 509, but wants to make sure it entails key reforms and efficiencies to how WSDOT builds projects.

“Ten years from now people aren’t going to know that, oh, maybe they took an extra week or so,” he said.  “What’s more important is doing it right.”

Democrats say they have given ground to achieve a deal.

“We continue to make offers that move towards their position on certain areas,” said Frockt. “I won’t say they haven’t moved at all, but I think the movement has been very little and I think this is similar to what we saw in the budget.”

One big sticking point is just how much of what will be at least a $10 billion package will go to transit and other non-road projects, including for bicycles and pedestrians.

Democrats say the Republican version would include only 2 percent  for those alternatives. Frockt argues that if the package isn’t “appealing” to voters in the urban areas of the state, including King, Snohomish, and Pierce Counties, “then it’s not going to have enough votes to be sustained at the ballot when the gas tax is challenged.”

Both sides agree that a gas tax increase will almost certainly reach the ballot, because anti-tax activists like Tim Eyman will collect enough signatures to force a referendum.

Tom argues that if you include the authority the package gives to local governments to raise taxes for bus service and other needs, the numbers are different.

“When you look at the state package, the local options, you’re at 15 percent,” he said. “You have to remember that about 3 percent of trips are you know via transit, so 15 percent is a pretty good number.”

Both sides will be back at the negotiating table later this week.