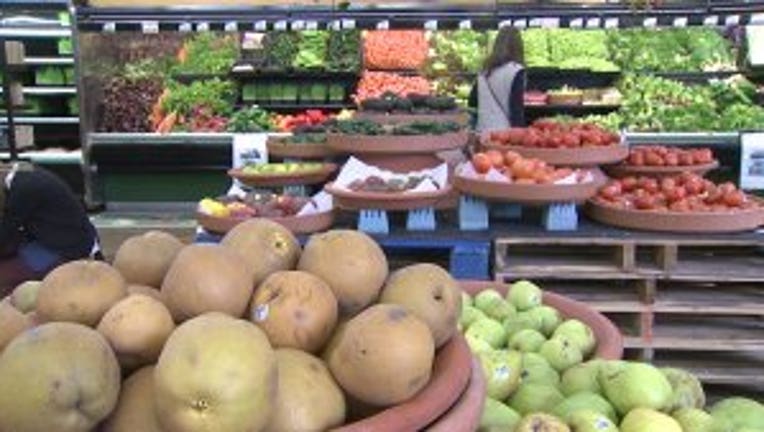 OLYMPIA -- Initiative 522, which would require raw or processed food sold in Washington state to be labeled if produced through genetic engineering, likely will go on November’s election ballot.

Lawmakers heard from both sides on the issue Thursday during a state Senate Agriculture, Water and Rural Development Committee hearing.

Supporters say they have a right to know what they are putting in their bodies, and they worry that there are health risks in genetically modified food.

But most in the farming and food industry call the health-risk argument a scare tactic.

“We don't believe that there is anything different between a GMO product and a non-GMO product,” said Tom Davis with the Washington State Farm Bureau. “They're both safe.”

Davis said if this initiative passes, the system to process and package foods would change and the costs could cripple farmers.

Supporters say Washington state would actually be catching up to the rest of the world. Around 60 countries already require GMO labels on their imports.

Lori Lively, nutritionist at the Marlean’s Market in Tacoma, said profits are up as more people watch the kinds of foods they eat.

“We have to answer to our customers and they really want to know,” said Lively, who added it would keep their customers happy.

“It's not us telling them we need this; it's them wanting us to be totally transparent on what we sell them,” she said.

If voters say yes to the labels, Washington would be the first state to pass such a law.