SEATTLE -- One of the main architects of the $9 billion Boeing tax break package in the Legislature admitted Wednesday the process was deeply flawed, even though he supports the outcome.

“The criticisms of the process are absolutely legitimate,” said state Rep. Reuven Carlyle, D-Seattle, chairman of the House Finance Committee.  “It was rushed. It was quick.”

Carlyle said the legislators did the best they could under the circumstances, “but the process was dramatically and seriously flawed.” 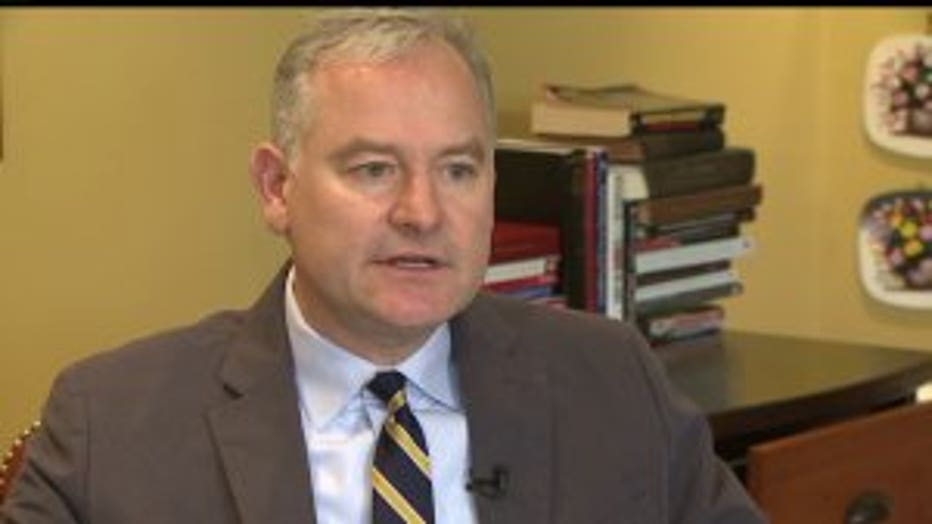 Gov. Jay Inslee called the special legislative session last week and asked that legislators get the deal done within a week to ensure that Boeing assembles the new 777X in Washington state.

“There is no question that public deserved a longer process with more thoughtful, rigorous analysis and public transparency of the details,” Carlyle said.

Despite the flawed approach, Carlyle argued, the deal he helped negotiate will be good for the state, and is much better than the last big Boeing tax break package.  That was in 2003 when Boeing got $3 billion and still moved some 787 production to South Carolina.

That won’t happen this time around, he said.

“If Boeing builds a second line somewhere or if there is substantial employment growth in South Carolina or other states, or if they even move parts of the 777,” Carlyle said, “the tax preferential rate that we just passed terminates automatically.”

Carlyle admits that there is one part of the state’s historic agreement with Boeing that he wishes could have been better.

“There’s no question that the weakest part of this deal is that Boeing doesn’t have any obligation to continue construction or manufacture of the 737MAX, any of the 737 lines, or even the 787 line,” Carlyle said.  “The truth is they could increase employment and production of the 777x line and then lower their production of their other lines and still receive the benefits of this preferential tax rate.”

Carlyle said he worked to try to close that loophole.

“I tried very, very hard and very strenuously and was unsuccessful in those negotiations,” he said.