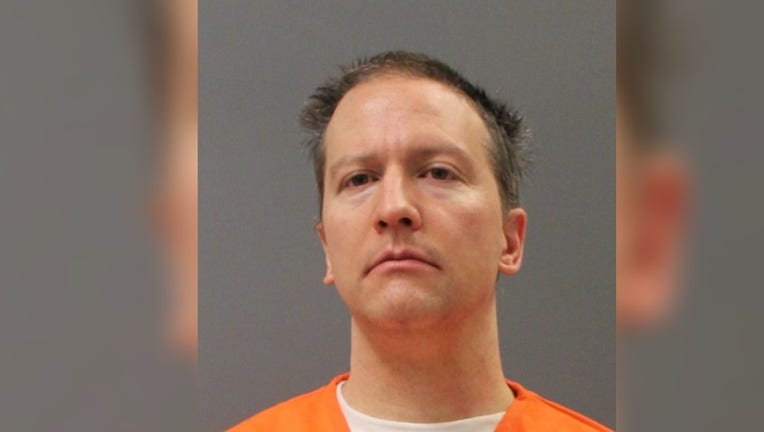 Derek Chauvin's latest mugshot after he was booked into prison following his conviction. (Minnesota Dept. of Corrections)

MINNEAPOLIS (FOX 9) - The state filed a request Friday for an aggravated sentence for Derek Chauvin, the former Minneapolis police officer convicted by a jury for the murder of George Floyd.

Due to Minnesota statute, Chauvin will only be sentenced for the most serious charge -- second-degree murder. Since Chauvin does not have a criminal record, under sentencing guidelines his presumptive sentence would be 12 1/2 years.

In their filing, the prosecution argues there are five factors that warrant an increased sentence:

"Any one of these five aggravating factors would be sufficient on its own to warrant an upward sentencing departure. Here, all five apply," read the state's request.

Defense attorney Eric Nelson submitted a rebuttal with the following arguments against each of the factors the state laid out:

Chauvin's sentencing is scheduled to take place on June 25.