SEATTLE -- The Puget Sound could soon become a no sewage zone for all vessels, including recreational boats, if the Washington Ecology Department gets their way.

The Department of Ecology, jointly with the state Department of Health and the Puget Sound Partnership, has drafted a proposal to make Puget Sound a No Discharge Zone and is submitting it as a draft petition to the U.S. Environmental Protection Agency (EPA). If the no-discharge zone goes in place it would ban all recreational and commercial vessels from dumping treated or untreated sewage in the Sound. 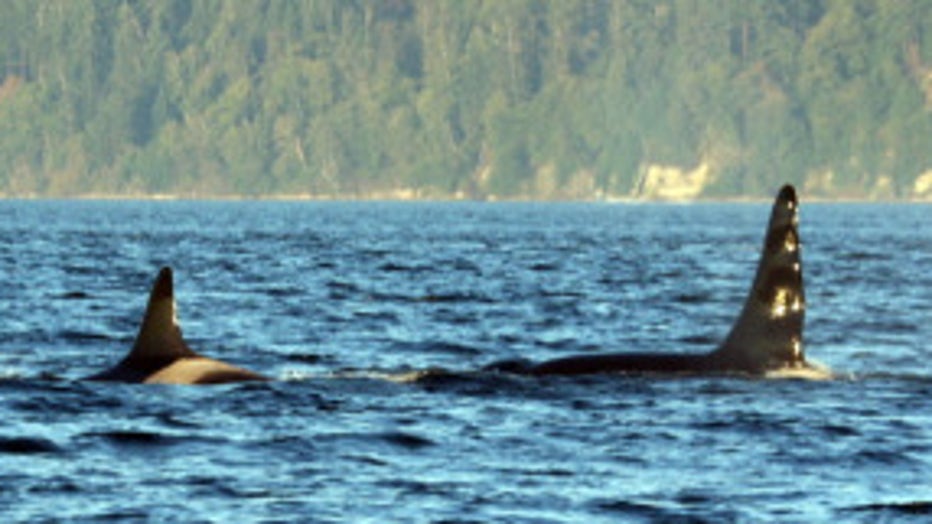 Under current laws, boaters are allowed to dump treated sewage in pump-out locations within three miles of the shore. Vessels further than three miles can discharge without treating.

Officials said the no discharge zone is part of a large effort to restore and protect Washington's inland marine waters.

"When we visit a beach, go fishing or dig for clams, we expect the water to be clean," said Marc Daily, deputy director of the Puget Sound Partnership. "Sewage discharges from boats threaten our health, the environment and our economy. The time has come to put a halt to it."

This practice does not meet state standards for protecting water quality and public health, officials with the Department of Ecology said.