Schultz will focus on blending the company’s bricks-and-mortar, e-commerce, digital, card and mobile businesses – what he called “next generation retailing” in a statement Wednesday. 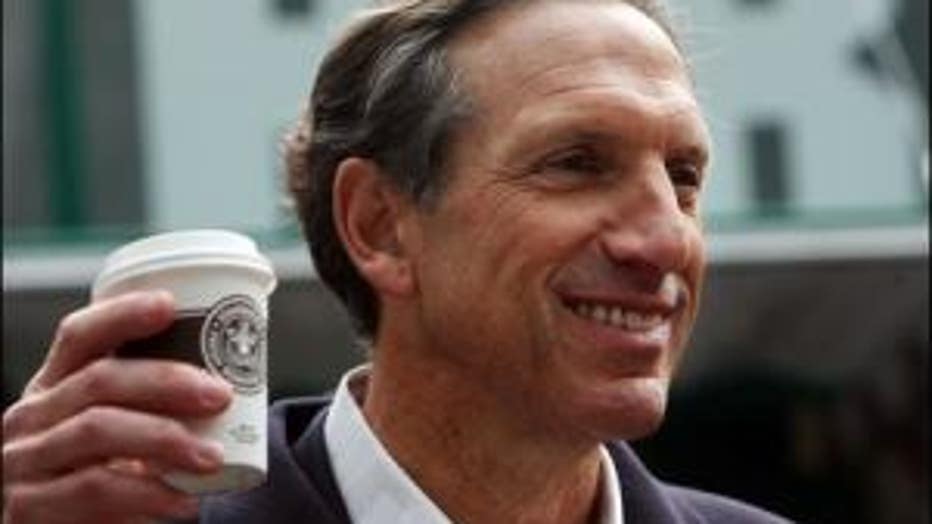 He will also direct his energy toward advancing the Seattle business’ loyalty program and beverage innovation.

As he tries to pin down the company’s broad-strokes strategy, CFO Troy Alstead will take over the daily grind. Alstead, who has been with Starbucks for 22 years, will be promoted to the newly created position of chief operating officer Monday.