The stores are at 3190 NW Bucklin Hill Rd, Silverdale and 80 Washington Ave, Bremerton. Both locations are near military facilities and have become a gathering place for veterans and military families.

Outwardly, these locations have signs dedicating the store to military families. Military and submarine-inspired art also line the walls inside of the store.

But the workers are the biggest difference with these stores. Starbucks pledged to focus on hiring and honoring veterans and military spouses at these locations. Patriotic green apron will identify those employees who have served or are a military spouse. 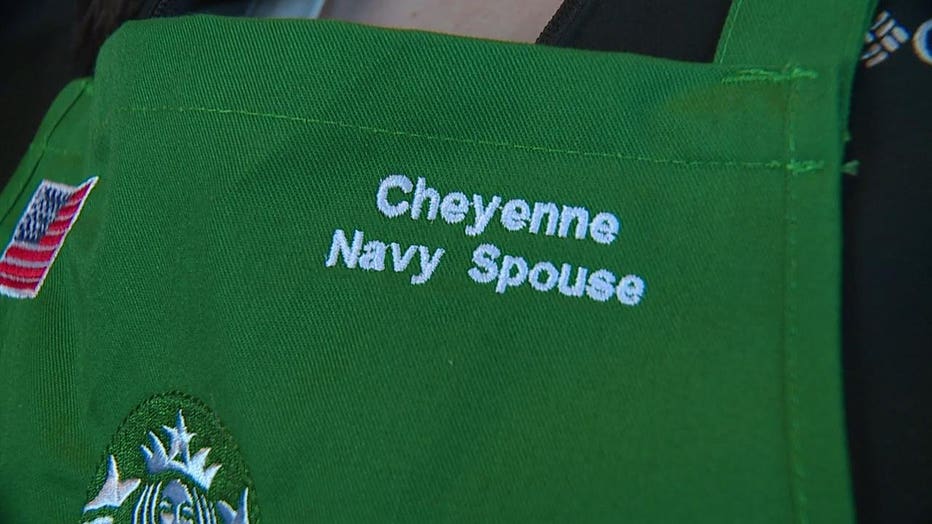 Military family stores were created as part of Starbucks' 2013 initiative to hire 10,000 military veterans and spouses. It has since grown into an opportunity to create meaningful connections between veterans and their communities and to be the leading champion for active duty service members, veterans, military spouses and their families.

Last year, Starbucks announced it had reached its commitment to hire 10,000 veterans and military spouses two years ahead of schedule. Now, with 15,000 hires to date, the company is on track to meet its new goal of 25,000 hires by 2025.