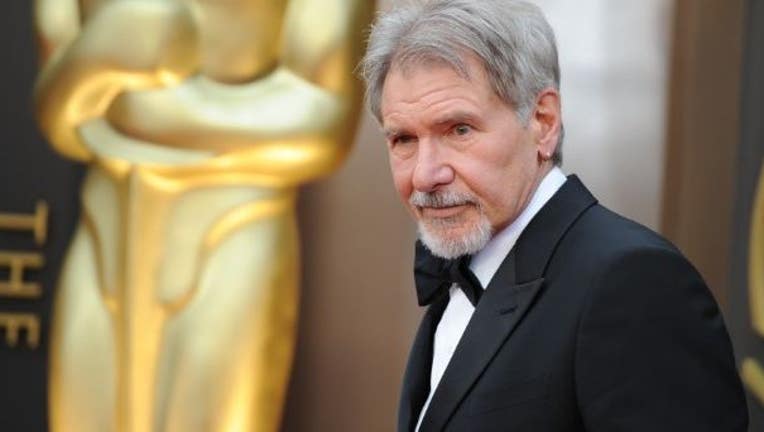 "Star Wars: Episode VII" will pick up three decades after the "Return of the Jedi" episode's story with the same actors who played Luke Skywalker, Han Solo and Princess Leia, according to Disney, which bought Lucasfilm and its Star Wars film franchise two years ago.

Peter Meyhew will be in Chewbacca's Wookiee suit for a fifth film, while Anthony Daniels and Kenny Baker return as robots C-3PO and R2-D2 respectively, the Disney announcement said.

"We are so excited to finally share the cast of 'Star Wars: Episode VII,' " director J.J. Abrams said. "It is both thrilling and surreal to watch the beloved original cast and these brilliant new performers come together to bring this world to life, once again. We start shooting in a couple of weeks, and everyone is doing their best to make the fans proud."

Composer John Williams, who has written scores for all six "Star Wars" films, will also create the music for the newest. The movie is scheduled to open around the world on December 18, 2015. 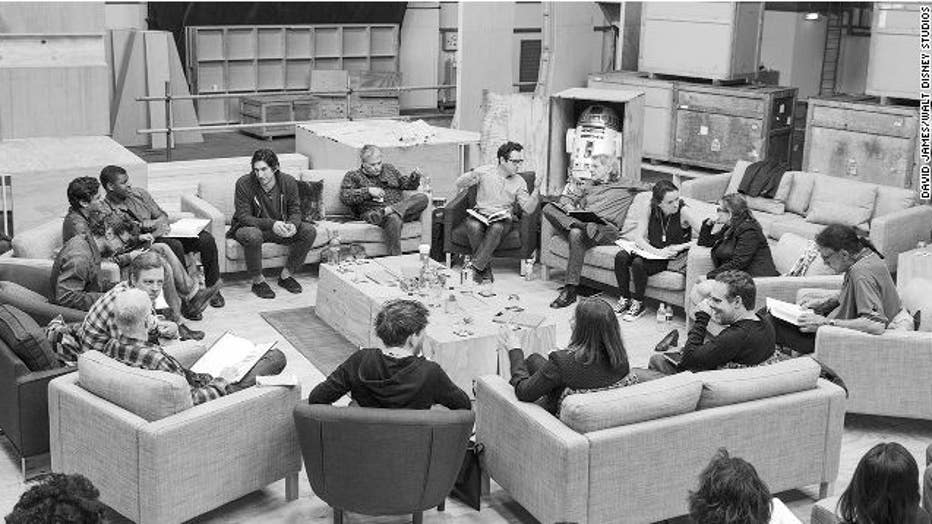