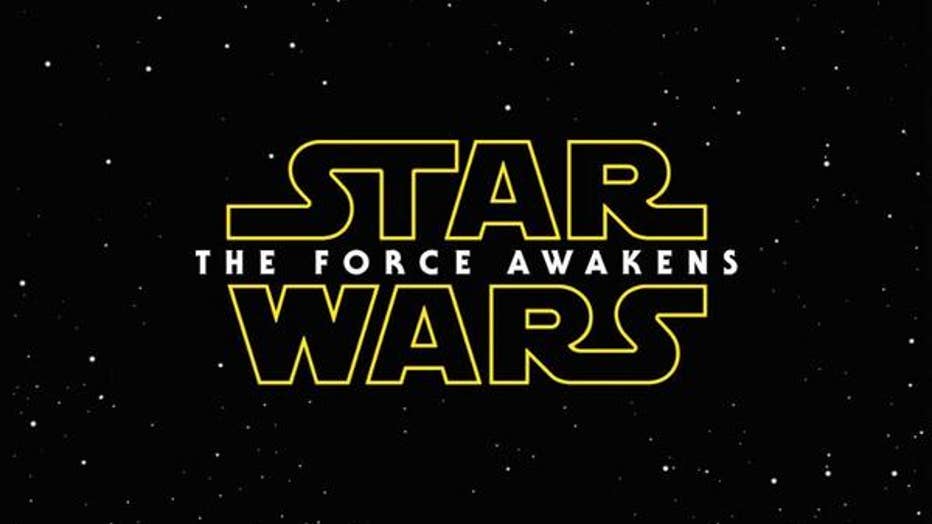 The latest chapter in the sprawling saga concluded principal photography recently, and with that finish came a tweet, posted Thursday morning, with the (presumably official) title.

In addition, cast members recently gathered for a wrap party. Mark Hamill, who had grown a thick beard, was clean-shaven, and Harrison Ford was walking well after suffering a leg injury on set in June.

The new film is due for release December 18, 2015. It's directed by J.J. Abrams and written by Abrams and Lawrence Kasdan. The previous film in what was a six-movie series, "Star Wars Episode III: Revenge of the Sith," was released in 2005.

Every film except "Star Wars Episode II: Attack of the Clones" has been the No. 1 film of the year at the box office.

On Sunday, Anthony Daniels -- who plays C-3PO -- tweeted that it would be even better than "The Empire Strikes Back," often ranked as the best in the series.