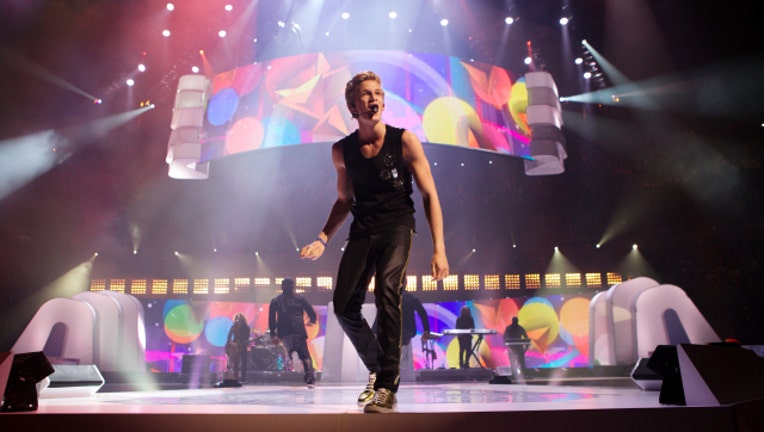 SEATTLE – Students from across the state are in for a long list of actors, musicians, sports stars and other inspirational celebrities as part of We Day Seattle.

More than 15,000 students and teachers from at least 450 schools across Washington will attend the incredible event at Key Arena on March 21st.

Organized by Free The Children, We Day asks students to earn their way into the event by committing to take action on a local and global cause that they care about.

“We were so fired up to see the impact thousands of young people from across Washington made last year as part of the We Day movement,” said Carroll. “Like us they were just getting warmed up. This year, we are excited to bring students back to We Day Seattle to celebrate their incredible work and support them as they continue to make their marks on the world.”