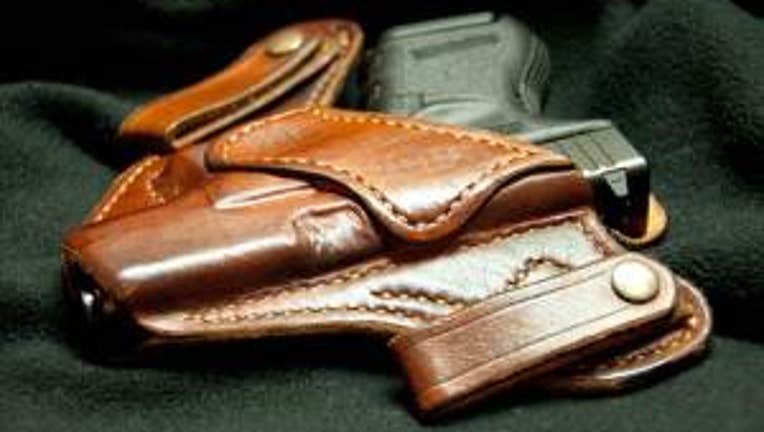 Police said investigators believe the suspect only brought the gun to show off. The gun was reported to administrators by a student at 1:30 p.m., and the person in possession of the gun allegedly fled campus, the Everett Herald reported.

No information on the suspect was immediately released.

Police searched the building while the school was placed on lockdown at 2:30 p.m.  The lockdown was lifted just before 3 p.m.

Dismissal at the high school was running late.