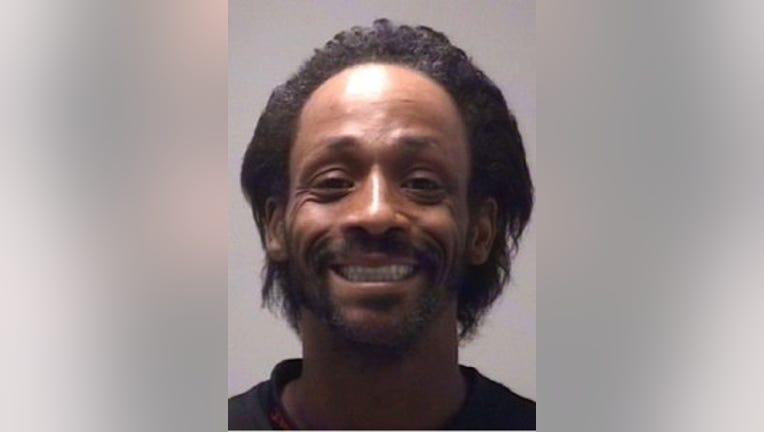 According to a Seattle police incident report, a policeman contacted Williams and informed him that he was trespassing at the World Sports Grille near 9th Avenue North and Westlake Avenue around 2:30 p.m. Sunday. Williams allegedly ignored the officer's request to stop and talk. When the officer asked Williams for his name, Williams reportedly said, "What do you think? Katt isn't my real first name." He also allegedly refused to provide the officer identification. The Seattle police officer arrested Williams for obstruction, police said.

Once under arrest, Williams repeatedly made comments that he planned to sue the Seattle Police Department. Williams allegedly told the officer he had "millions of dollars" and an arrest would not affect him.

According to reports from patrons at the bar, Williams acted aggressively towards customers. Bar patrons approached the manager and said Williams was trying to fight a couple while playing pool, police said, and reportedly yelled at the bar manager who held him back, saying, "protecting the customers from the famous guy." He then threatened the manager with a pool cue, police said.

The arrest follows a particularly rough month for Williams, who was booked Nov. 14 outside of an Oakland nightclub.