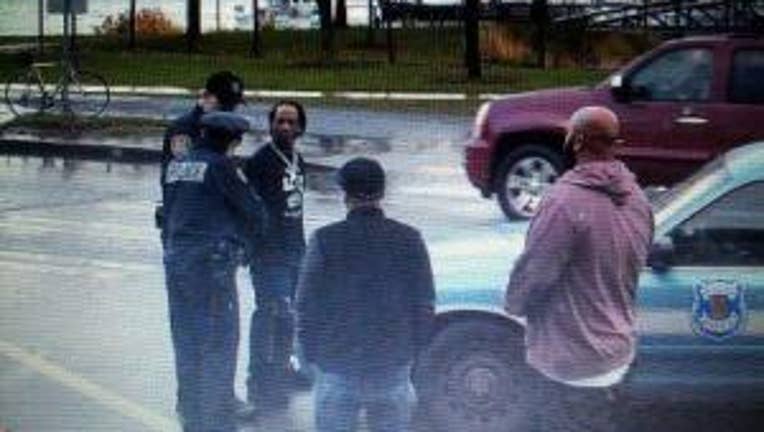 SEATTLE -- Micah "Katt" Williams, a popular stand-up comic and actor, did not show up to his first scheduled court appearance  following an arrest outside of a Seattle bar Sunday.

Williams was supposed to appear in court Thursday, but according to the Seattle Times, Williams' attorney was under the impression he wasn't required to be in court and the comic went to his home in California. Municipal Court Judge Willie Gregory agreed there was confusion and rescheduled the arraignment hearing for Wednesday, the Times reported.

Williams, who has performed in movies such as Friday After Next, was arrested Sunday afternoon following an alleged assault, Seattle police said.

Officers were called to the World Sports Grille near 9th Avenue North and Westlake Avenue around 2:30 p.m. to investigate a report involving Williams and a bar patron. According to the Seattle Police Department, Williams, who was in town to perform a show at the Parmount Theater, exchanged words with patrons at the bar and brandished a pool cue at the bar manager. Williams also allegedly flicked a cigarette at a woman in a car.

An investigation into the incidents is still ongoing, police said.