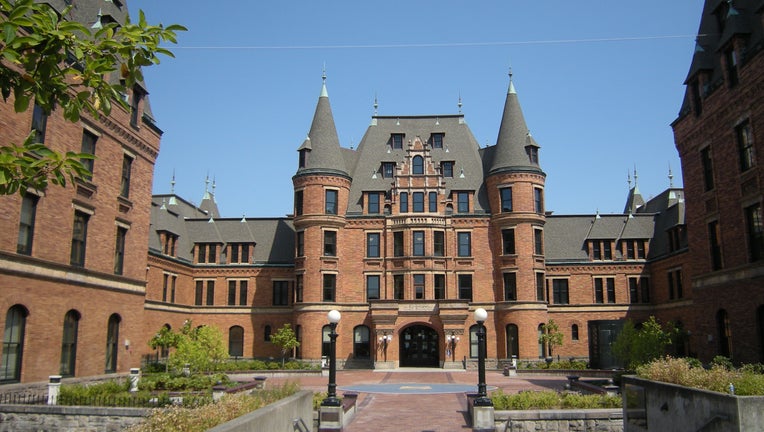 TACOMA -- Stadium High School was shut down about 9:30 a.m. Wednesday after a student brought fireworks to the school, Mark Fulghum with Tacoma police said.

The Tacoma News Tribune reported that the device was homemade and black powder was used to make it. It did not appear that the student intended to ignite the device on campus and Fulghum said the student planned to use it on New Year's Eve. He added that the school was not under threat and that he did not know how the fireworks were discovered.

Students were evacuated while the bomb squad investigated. The school was reopened about 10:45 a.m.