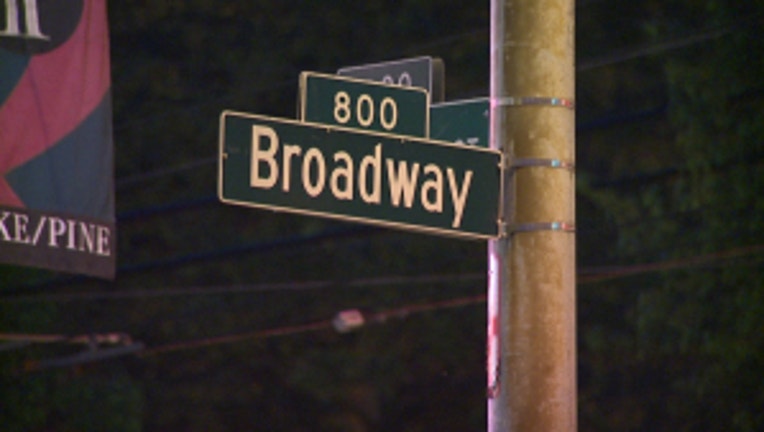 SEATTLE - A suspect remained on the loose Friday morning after a stabbing at Cal Anderson Park Thursday night.

Police responded to Broadway Avenue and East Pine Street just before 9 p.m. for a man who claimed he was stabbed in the park a short time earlier. The victim claims he got into a verbal argument with another male, that escalated into the victim getting stabbed in his left arm and back.

The victim, in his 20s, was transported to Harborview Medical Center for treatment.  His injuries are not life threatening.

The suspect fled the scene on foot, and officers were not able to locate him. Anyone with information on the stabbing should call 911.