Man discovers birth mother works in same hospital he does

The two were a lot closer than either of them knew.

MILLCREEK, Utah - A Utah woman and the son she put up for adoption more than 20 years ago have been reunited — and it turns out they have more in common than shared genes.

According to KSTU, Holly Shearer put her son up for adoption when she became pregnant at 15 years old. She decided to give her baby to Brian and Angela Hulleberg, who struggled with infertility.

"When I handed Benjamin to them, it was the hardest decision I've ever had to make," Shearer told the FOX affiliate.

Shearer and Angela Hulleberg kept in touch for the first three years of Benjamin’s life, but Angela made sure Benjamin knew about his birth mother.

In November 2021, on Benjamin’s 20th birthday, Shearer sent him a message on Facebook. Two days later, Benjamin and Shearer were reunited over dinner. 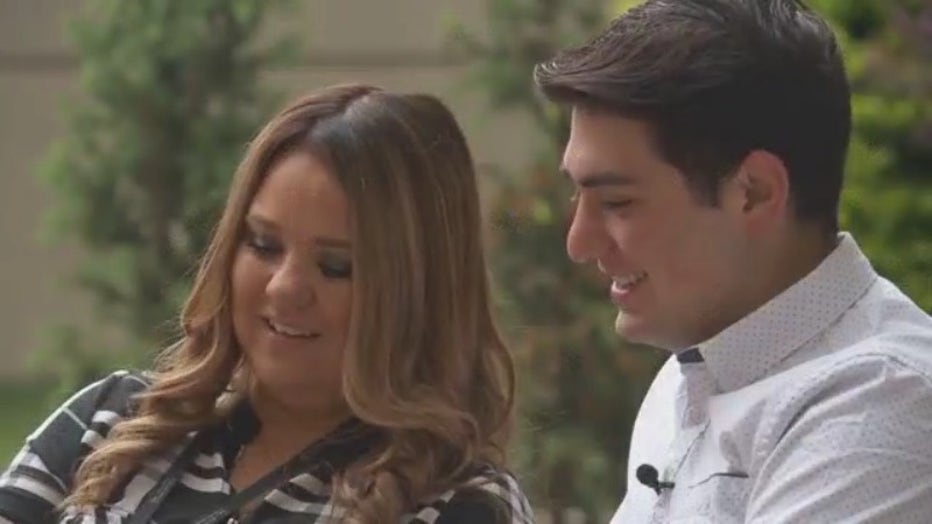 It’s there that they learned they both work at St. Mark’s Hospital, where Benjamin volunteers in the neonatal intensive care unit and Shearer works as a medical assistant in the cardiology department. It’s likely they’ve crossed paths in the last two years.

"It would have been crazy to think that we rode up in the elevator together and had no idea," Shearer said.

Both say they’re grateful to be reconnected after two decades apart.