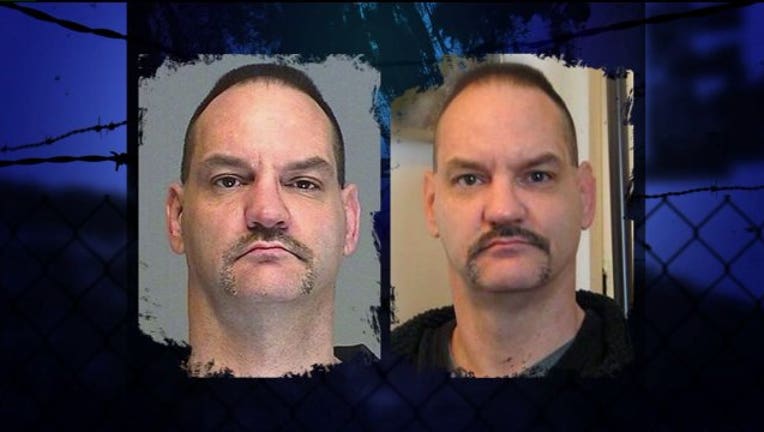 FUGITIVE CAPTURED April 8, 2013 -- The Spokane County Sheriff's Office arrested fugitive, Raymond Wheatley, on Monday night. The Sheriff's Office says a deputy developed information that Wheatley was hiding in an apartment in Spokane. He was booked in the Spokane County Jail. FUGITIVE WANTED IN SPOKANE COUNTY Feb. 22, 2013 -- Talk about a 'loose cannon' -- on top of all the violence our next fugitive's been busted for -- deputies in Spokane County caught him naked and waving a gun around. That’s just one example why officers are on ‘high alert’ to use caution when trying to arrest missing high-violent offender, Raymond Wheatley. He’s been busted for badly beating a woman he was dating. The victim told officers Wheatley, "simply snapped", hitting her over and over, and breaking bones in her face. Then there’s the violent disdain he has for cops – and this guy is one big dude – towering at 6’4” – who doesn’t go down easy. “Spokane County deputies went to his residence and found him hiding in the basement behind a gun cabinet,” says DOC Ofc. Emily Isaacs. “They wrestled with him. They ended up trying to tase him, and he fought through it. In his 'excited delirium' he just kept going. He took another deputy's taser out of his gun belt, put the taser in his face. Fortunately, the deputy was able to get rid of it. But, when the deputy dropped out of his line of vision of the taser, Wheatley kicked and punched the deputy several times. They were able to control him. He is a very dangerous person.” In that bizarre naked ordeal where he was waving around the gun, he ended up punching another deputy in the face while they were taking him down. Wheatley’s rap sheet spans more than two decades, and is full of extremely violent crimes. 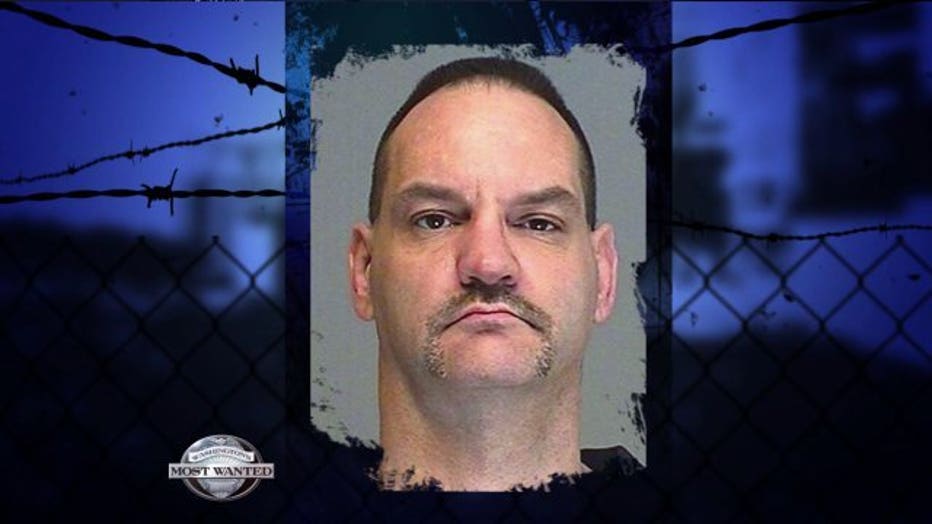 Here are the details on RAYMOND WHEATLEY:

If you know where he’s hiding out, call an anonymous tip into: CRIME STOPPERS: 1-800-222-TIPS You must call the Crime Stoppers hotline with your tip to be eligible to receive a cash reward for information leading to a fugitive’s arrest. CLICK HERE for information on how to TEXT A TIP to Crime Stoppers