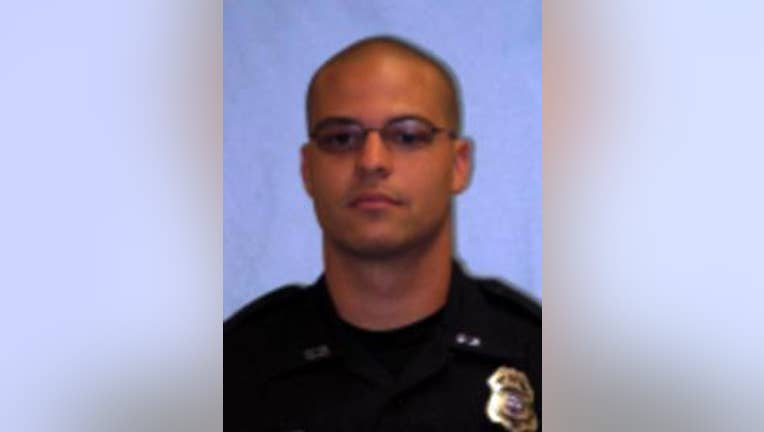 SPOKANE -- Officials suspended a police officer with connections to a woman engaging in prostitution, drugs and burglary following a department investigation, the Spokesman Review reported.

Officer Darrell Quarles allegedly knew of the woman's criminal activity, such as smoking meth and engaging in prostitution, but continued to fraternize with her -- an activity not allowed for officers. Quarles  also conducted an unauthorized investigation into the woman and her criminal past, police said.

The 5-year-veteran was issued a "last-chance agreement" Monday, agreeing to 60 days without pay, with direct supervision and specific community service agreements when he returns to work, the Spokesman Review reported.

Quarles waived his right to appeal the suspension following the hearing. It is unknown if Quarles had a previous disciplinary record.