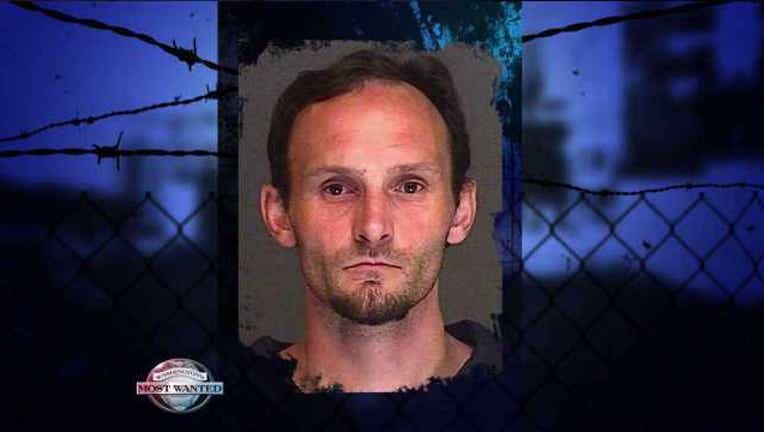 FUGITIVE CAPTURED April 26, 2013 -- The Spokane County Sheriff's Office says missing sex offender, James Wells, was taken into custody Friday evening by Spokane police. He was booked for Escape from Community Custody, Failing to Register as a sex offender, and a new drug charge for meth. WANTED IN SPOKANE COUNTY Jan. 11, 2013 -- When it comes to tattoos, sometimes you are what you ink -- like a missing child predator who's got a panther etched on his arm. Convicted sex offender, James Wells is the worst kind of sex offender – his victim was a 3 1/2-year-old boy. Even worse, this isn't the first time Wells has gone off the grid in Spokane County – he’s already been convicted twice for failing to register as a sex offender -- and now he'll be busted a third time once police catch up with him. Wells has also been arrested for meth multiple times. He is 39 years old, has that panther tattoo on his chest, along with many others all over this upper body. If you know how to get this dangerous child predator back on the map in Spokane County, call Crime Stoppers at 800-222-TIPS. Click here to text a tip.