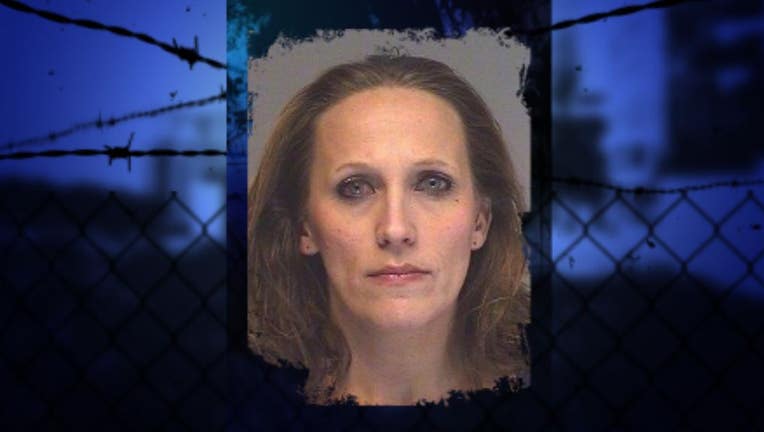 FUGITIVE CAPTURED May 4, 2015 -- The Spokane County Sheriff's Office says Spokane police arrested Chonda Nading on Monday. FUGITIVE WANTED IN SPOKANE COUNTY March 5, 2015 -- Chonda Nading is a two-time convicted felon who's wanted in Spokane County on three warrants -- two for felony identity theft and one for city theft. She's been busted for identity theft before and detectives say she's the suspect in several property crime investigations including one that involves mail theft. If you know where she's hiding, call an anonymous tip into: CRIME STOPPERS: 1-800-222-TIPS You must call the Crime Stoppers hotline with your tip to be eligible to receive a cash reward for information leading to a fugitive’s arrest. CLICK HERE for information on how to TEXT A TIP to Crime Stoppers.