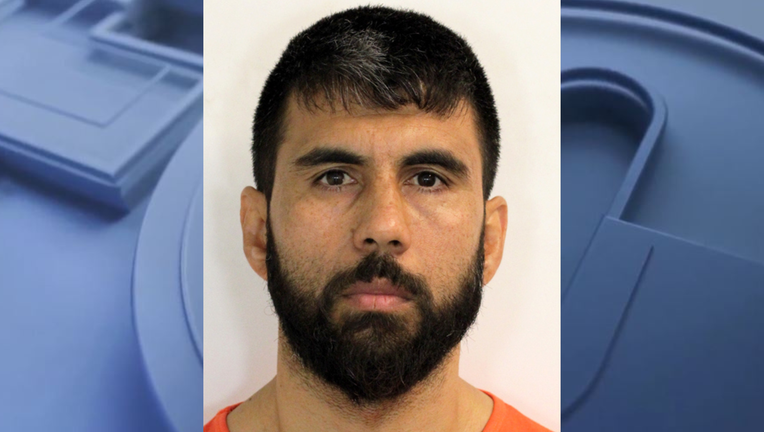 SPOKANE, Wash. - A man who is accused of killing his wife and fleeing from Spokane in 2019 was arrested.

The Spokane County Sheriff's Office announced on Monday that Wahid Kashify was arrested on Oct. 29 as he was leaving a gym locker room in Europe.

Kashify remains in custody and is awaiting an extradition hearing, which could be a lengthy process.

On May 30, 2019, a friend of Kashify's wife, Arezu Kashify, reported her missing after she hadn't been seen or heard from for four days.

According to investigators, a childcare provider of Wahid Kashify notified Child Protective Services and reported that he left their children with them after midnight on May 26. He claimed that Arezu Kashify packed her things and left, and needed someone to watch their children.

The Spokane County Sheriff's Office has issued a felony warrant arrest for a man whose wife was found dead in their apartment last week.

On May 27, 2019, Wahid Kashify stopped to drop off items for his children and left again. He said he and his wife would pick the children up soon but neither of them showed up, according to deputies

Deputies said over the next days, the childcare provider tried to contact the couple multiple times but they didn't respond.

On June 1, 2019, the couple's car was found and seized at the Spokane International Airport. A search warrant was obtained a few days later to search their apartment, during the execution, detectives found a woman's body hidden under a chest freezer. The body was later identified as Arezu Kashify.

Probable cause was developed to charge Wahid Kashify with first-degree murder in the death of his wife.

In late October, the Spokane County Sheriff's Office, along with the FBI, DOJ, federal agencies and Interpol, were informed that he was potentially going to a volleyball tournament in Europe.

He was located and arrested.

"We thank all of our Federal and International partners who continued to work with us, embracing the need to find, arrest, and bring Wahid Kashify back to stand trial for the murder of his wife, Arezu Kashify," the sheriff's office said.