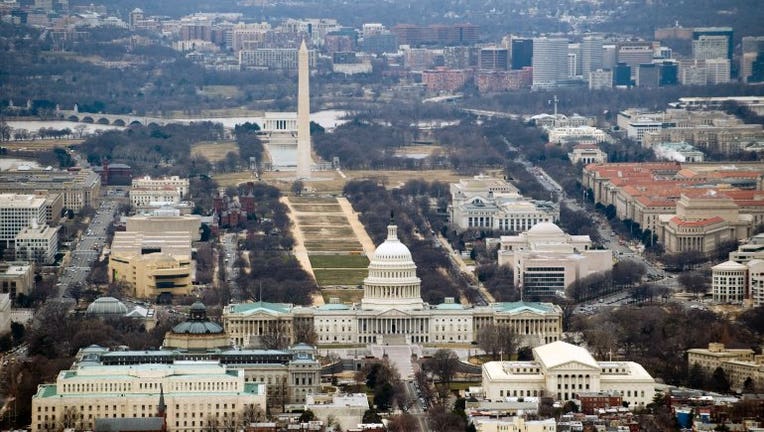 WASHINGTON (AP) — District of Columbia leaders have come up with a new name for the city in the unlikely event that it becomes a state: State of Washington, D.C.

For decades, statehood advocates have pushed for the state to be called New Columbia. But on Tuesday, the D.C. Council voted unanimously for the new designation. The "D.C." would stand for Douglass Commonwealth, in a nod to abolitionist Frederick Douglass, who lived in the District.

The new name will be added to the proposed state constitution that city residents will vote on in November. If the constitution is approved, city leaders will present it to Congress.

The effort remains a long shot, with nearly all Republicans in Congress opposed to statehood for the District.