A Kenosha pastor is reflecting on the events that have unfolded in his city after the police shooting of Jacob Blake.

KENOSHA, Wis. - A Kenosha pastor on Sunday, Aug. 30 reflected on the events that unfolded in his city one week after the police shooting of Jacob Blake.

Kenosha Police Officer Rusten Sheskey shot Blake seven times in the back on Sunday, Aug. 23 while responding to a domestic abuse call. In the days following, protesters filled Kenosha's streets in a demonstration against police racism and brutality. 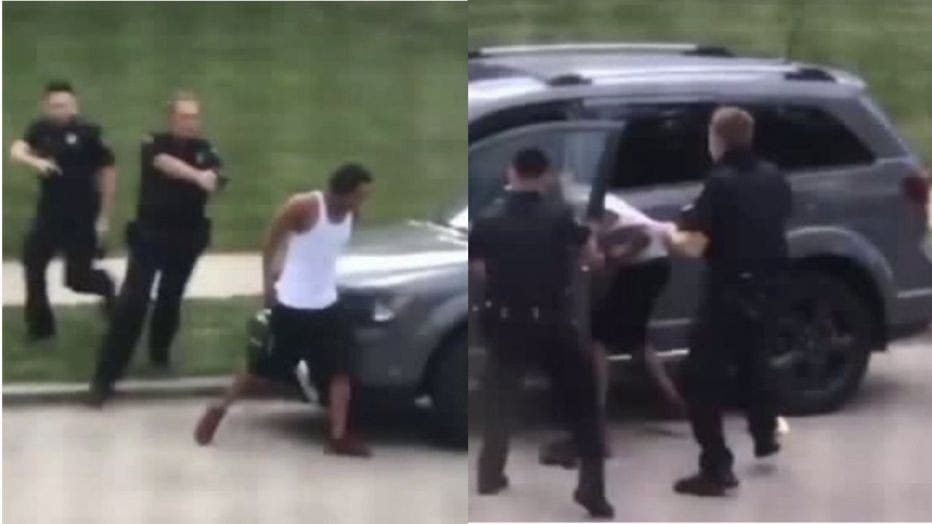 "The people out here are kind of hopeless and feeling kind of down, and kind of out. A lot of people are worried about their properties," said Pastor Marcus Lang of the ACTS Family Worship Center.

Residents said the boarded-up downtown is reminiscent of a war zone -- with people protecting their livelihoods to stay safe inside.

"People are worried about what's going to happen next -- will there be a second round of this stuff?" Pastor Lang said. 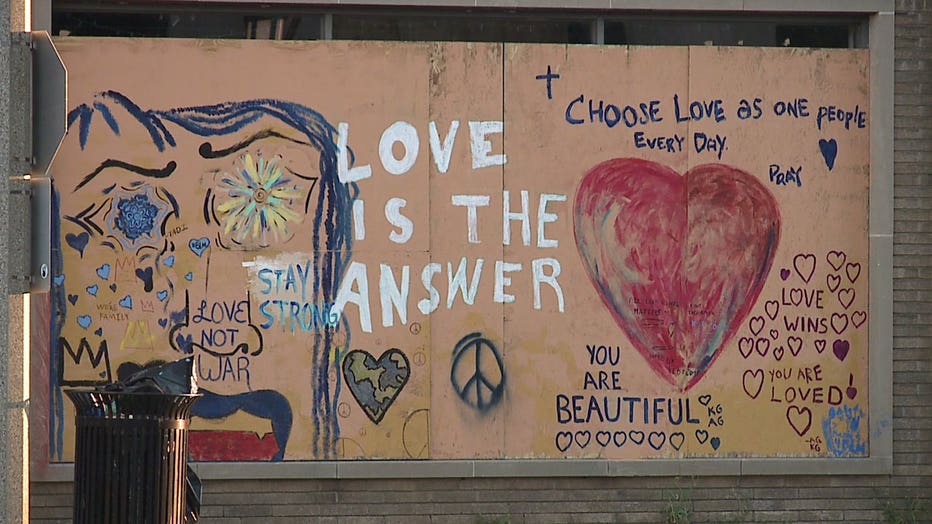 Behind the splintered wood, Pastor Lang preached a week since the shooting of Jacob Blake.

"My message is to try and preach a message of hope," the pastor said.

Several who attend church with the pastor said they turned to faith for healing.

"I'm not doing all that good. I'm kind of torn up about our city being torn up," said Markesha Lang. 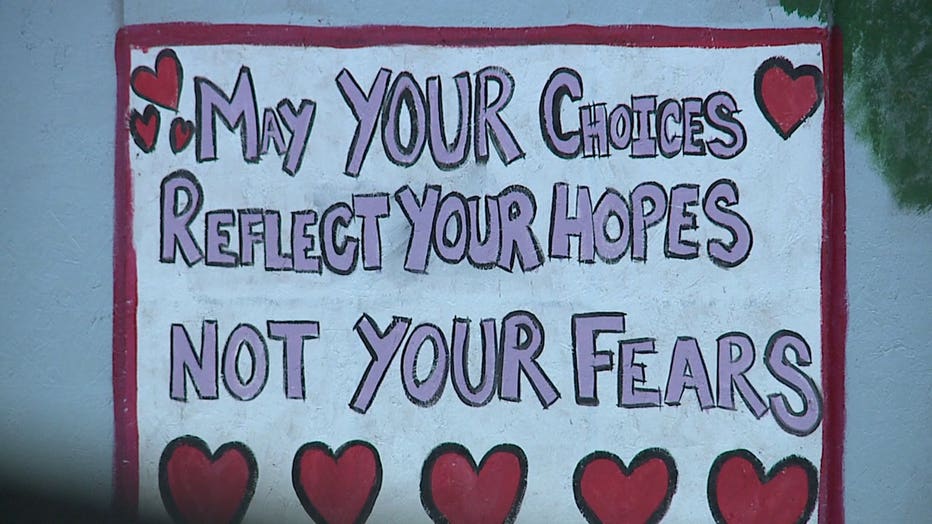 "Just put my faith in God and know that he's going to take care of all of this," said Ruth Thompson.

Outside, unknown artists turned once intimidating protective boards into a canvas for love and hope.

"Beautiful love posters all over. This is Kenosha. This is the spirit of Kenosha," Thompson said.

"It's so nice seeing the paintings that are up to give us a little sunshine of hope," said Lang. 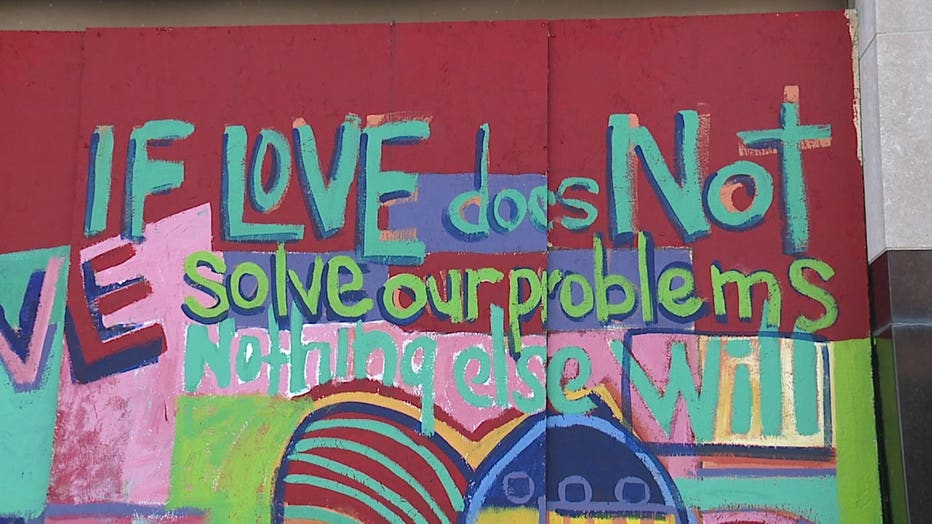 Music could be heard coming through the plywood Sunday -- with faith growing on the other side.

"It's getting to a point where I'm starting to really realize that Kenosha is strong," Lang said.

Thoughts from a Kenosha pastor

A Kenosha pastor is sharing his thoughts on events that have unfolded in his community.

The pastor indicated there would be security at his church Sunday. The service is also available on the church's Facebook page.