SEATTLE -- Sure, you might think you look good speeding down the street with your hair blowing behind you and your shirt fluttering in the wind. 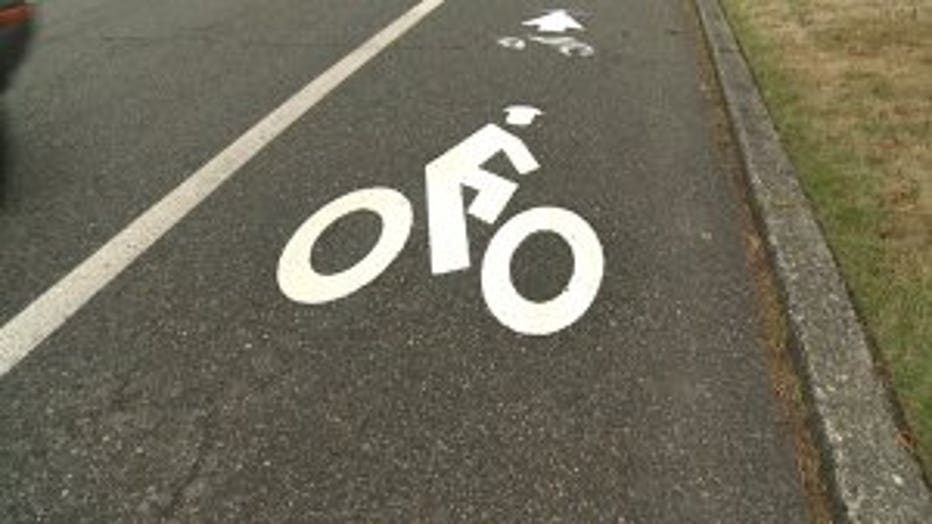 It often times takes a speedy cyclist or a hill to get a biker going faster than 20 mph. But cyclists have been spotted reaching speeds of 30 mph, the Times reported.

Cyclists are required to follow the same road rules as drivers.

One cyclist that was stopped recently said it was OK he was getting a ticket. Just because he heads to work on two wheels doesn't mean he should be exempt from the law, he said.

"It's not like they're singling out me," cyclist Robert Allyn told the Seattle Times.