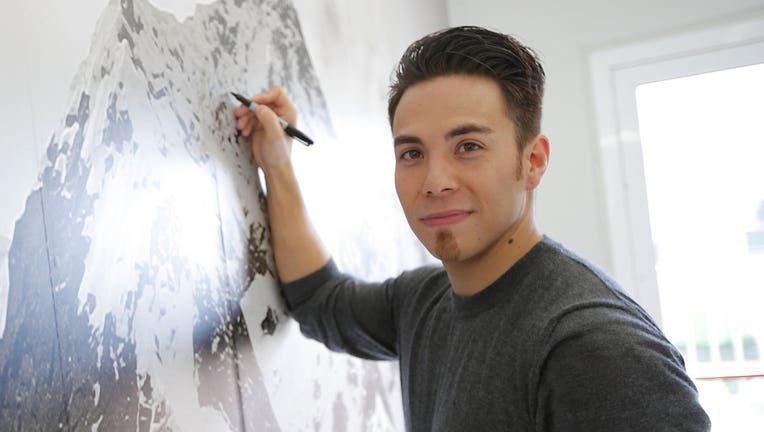 Ohno, a Seattle area native, is the most decorated American in Winter Olympics history. He earned his medals in three games during his career.

Ohno also won "Dancing With the Stars" in 2007 and has worked as a game-show host and NBC commentator at the Olympics.

Ohno, 37, was born in Seattle and started training with U.S. national speedskating coach Pat Wentland in Lake Placid, New York, when he was only 14 years old.