OLYMPIA -- Before the opening Thursday of a special legislative session to discuss proposed tax incentives to have Boeing manufacture its 777X in Washington state, the airline manufacturer sent a letter to Gov. Jay Inslee.

In the letter, Tim Keating, senior vice president of Government Operations for Boeing, said the company faces "an unprecedented level of competitiveness in the global dynamics within the aerospace industry" and that the company's success is dependent on responding to such competition.

Keating went on to say that Inslee had "correctly interpreted" conversations the company had with the governor concerning Boeing's needs to remain competitive in Washington state and "the need for timely action to show partnership with our workforce," a comment that alludes to not only proposed tax incentives but also concessions the Machinists union would be required to make.

"Your proposal for workforce investments, permitting efficiencies, tax incentives... in combination with a forward looking agreement with our workforce, will ensure our lasting competiveness" in the state, Keating wrote. 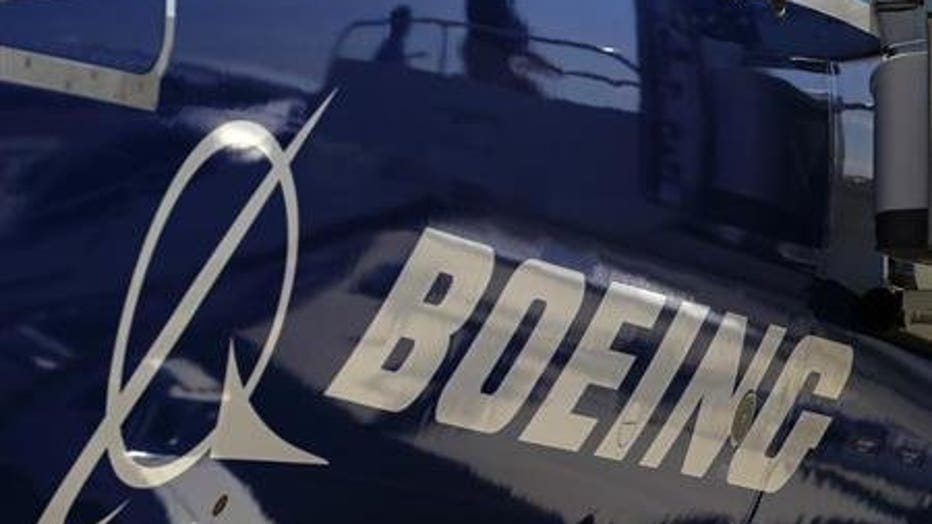