OLYMPIA -- Monday was the first day of the Special Session in Olympia. But it doesn’t appear that lawmakers are any closer to a deal on the state budget than they were just a few weeks ago when the regular sessions ended.  The House and Senate remain about $1 billion apart. 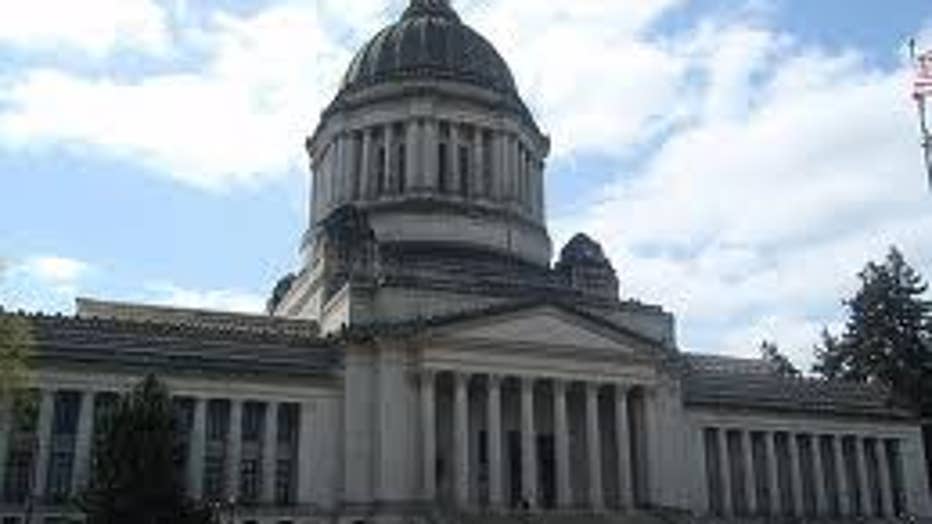 “Now is the time for people to step up to the plate,” Gov. Jay Inslee said at an afternoon news conference.  “This is a new day and that requires a whole new order of consensus-building, which means being open to other people’s arguments.”

By law, the Special Session lasts up to 30 days, and based on the events of the first day, it appears they may take the full month. Lawmakers seem to be waiting for leaders to strike a deal. In the meantime, there really isn’t much for them to do.

Inslee, of course, has sided with the House Democrats on raising more tax revenue to reduce the budget deficit. Inslee acknowledged, with some frustration, that little progress was made in the last few weeks.

The governor still insists that raising nearly $1 billion in new revenue is the best approach for adding money to public schools, something that’s been mandated by the state Supreme Court.

Leaders of the state Senate reiterated their position Monday -- that now is a bad time to raise taxes.  They argue savings can be found by changing the way state government is run.

“We need to reform our way in Washington,” said Sen. Rodney Tom, D-Medina. “You look unemployment insurance, worker’s comp, we’re simply not competitive with the rest of the country."

One small sign that progress might be happening is how the sides reacted Monday when they were asked whether they would be willing to compromise, to give up anything. The governor and Senate leaders both say they wouldn’t negotiate in public. That’s a change from just a few weeks ago, and suggests less posturing and more respect for close-door negotiating.