SEATTLE -- The Seattle Police Department melted down suspected Washington D.C. Navy Yard gunman Aaron Alexis' pistol after he was arrested for allegedly firing a gun at a construction worker's vehicle in the summer of 2004.

According to a police report, the seized gun was stored in an evidence locker for three years following the crime before it was melted.

Alexis allegedly shot at a construction worker's car during a fight about parking, but he was never charged with a crime. 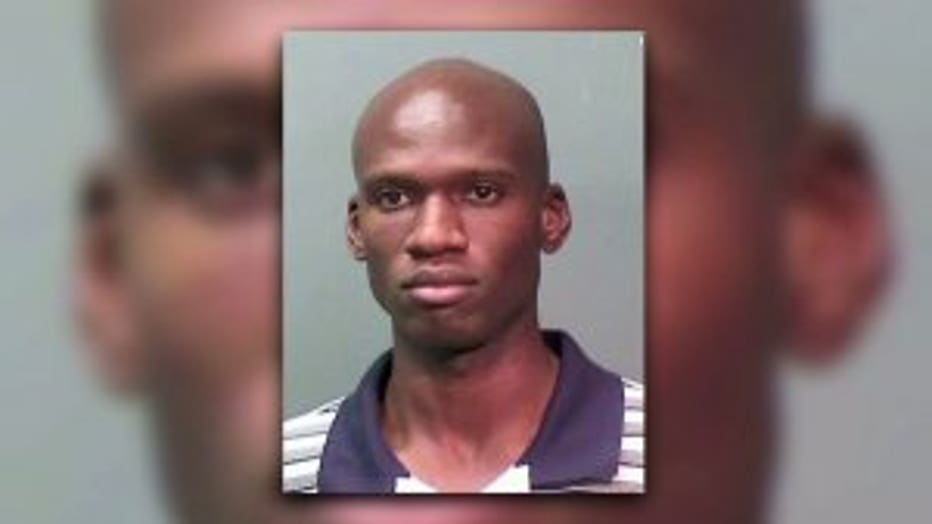 Police said he contacted them multiple times during the investigation in an attempt to get his gun back. Detectives did not release the firearm, as they had not received paperwork indicating Alexis’s case had been declined for misdemeanor charges, police said.

The Seattle Police Department said it received a number of inquiries regarding why Alexis wasn't charged following the Seattle shooting. Police said the case was forwarded to Seattle Municipal Court for misdemeanor charges that -- for unclear reasons -- were never filed.

The full criminal case file was purged in 2010 per department policy, officials said.