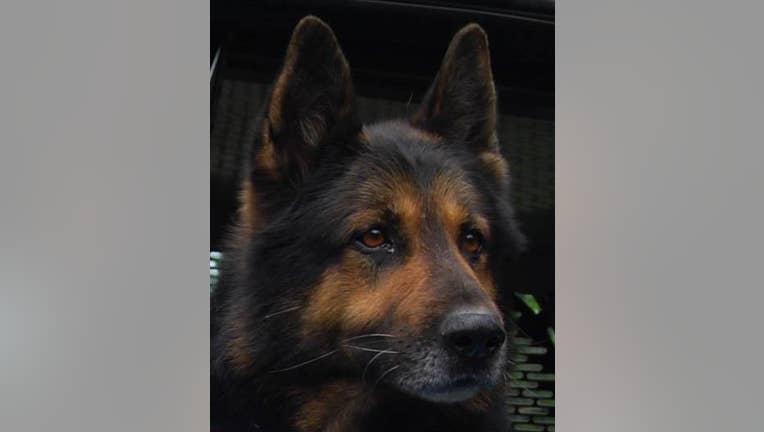 SEATTLE -- The Seattle Police Department has lost one of its four-legged officers, Falko, after the K9 passed away during surgery.

On Dec. 4, Falko underwent surgery for an injured knee. Unfortunately, Falko didn't make it through the procedure. He was 10 years old.

Falko worked his last shift with his partner, Officer Jung Trinh, on Dec. 3. Over his eight-year career with SPD, Falko helped officers track down evidence — like handguns — at crime scenes and assisted in more than 100 arrests.