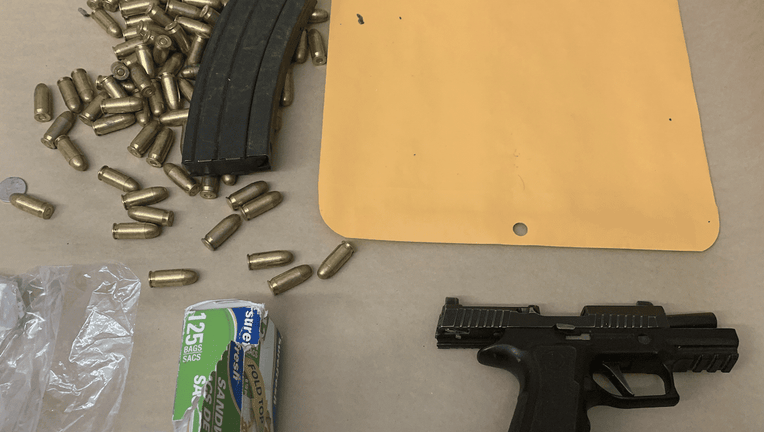 SEATTLE - Seattle Police arrested a partially nude man who they say was passed out inside a stolen pickup truck parked near an elementary school in the Highland Park neighborhood. Police say a brick of cocaine was among some of the drugs seized from the truck.

Officers responded to calls about a "partially nude man engaged in lewd conduct" at the intersection of 11th Ave. SW and SW Cloverdale Street around 7:40 a.m. on Wednesday.

When they arrived, they found a 26-year-old passed out inside a pickup truck with his pants down and his girlfriend trying to wake him up.

Officers said they could see a suspected meth pipe and a bong within the man's reach in the truck's console.

The truck was reported stolen, so officers arrested the man. Police say the truck was spray-painted white in an apparent effort to disguise it. 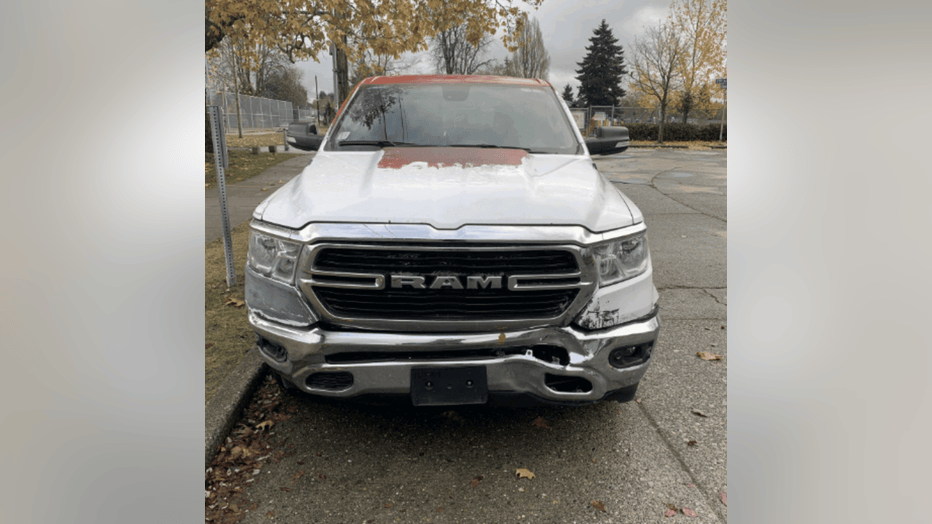 When police searched the truck, they say they found a 24-gram brick of cocaine, 115 grams of meth in individual baggies, a 55-gram rock of meth, 149 fentanyl pills and a handgun and ammo.

The 26-year-old was booked into jail for possession of a stolen vehicle and unlawful possession of a firearm. Police said the man is a convicted felon and therefore is not allowed to have guns.