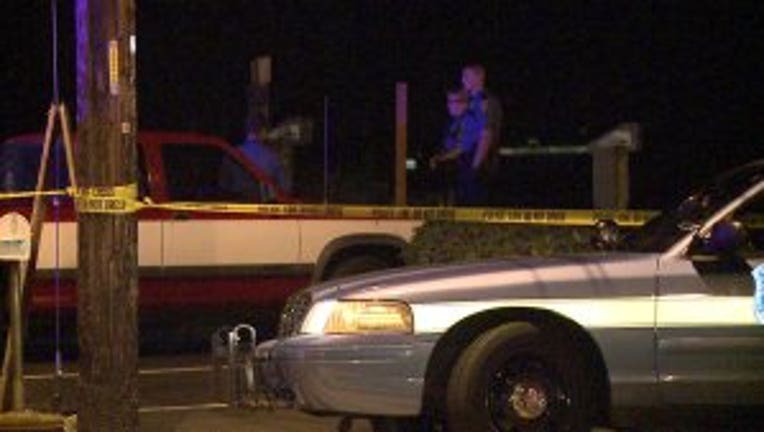 SEATTLE - Seattle Police homicide detectives are working a new homicide, the latest fatal shooting in Seattle's Central District.  Seattle Police responded to a report of  'shots fired'  near 20th Avenue and South Charles Street around 11 p.m. Saturday.  Officers arrived a found a man lying in the street; the victim was not breathing and had obvious gun shot wounds, police spokesman Mark Jamieson reported.

SPD said that witnesses reported hearing several vehicles leaving the area following the shooting.  At this point detectives do not have any suspect(s) description.  If anyone has information on this homicide, they are urged to call Seattle Police.

This is the second fatal shooting in the Central District this past week.  Last Saturday, another man was fatally shot in the 2200 block of East Union Street.