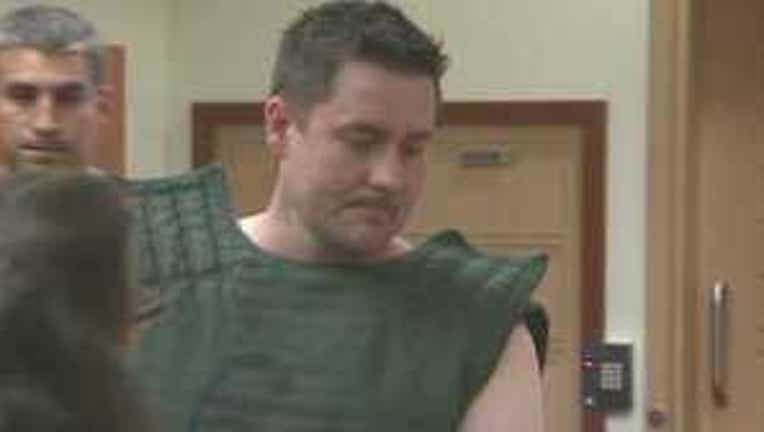 TACOMA -- Dean Holmes, the Spanaway man charged with shooting his wife and 11-year-old daughter before heading through a McDonald's drive-thru, will spend his life in prison.

"Dean Holmes will be spending the rest of his life in prison with no chance of parole," Lindquist said. "I made this decision after consultation with leaders in the office. We took into account the severity of his crimes, his remorse as demonstrated by his surrender to law enforcement and expeditious plea of guilty, his lack of felony criminal history, the likelihood of the death penalty being upheld and other factors. We also talked with the family and they are supportive of this decision. Balancing all considerations, I believe justice is achieved by two life sentences without the possibility of parole."

Imposition of the death penalty requires that the Prosecutor seek the sentence, a jury unanimously agree upon the sentence, and that all appellate courts, both Federal and State, affirm the sentence.