LONDON -- A series of cryptic tweets and a news conference announcement have sparked speculation that the five surviving members of British comedy troupe Monty Python may be about to reunite.

They are holding the news conference in London on Thursday.

Member Eric Idle tweeted Tuesday that there was a "Python meeting this morning," after tweeting Monday: "Only three days to go till the Python press conference. Make sure Python 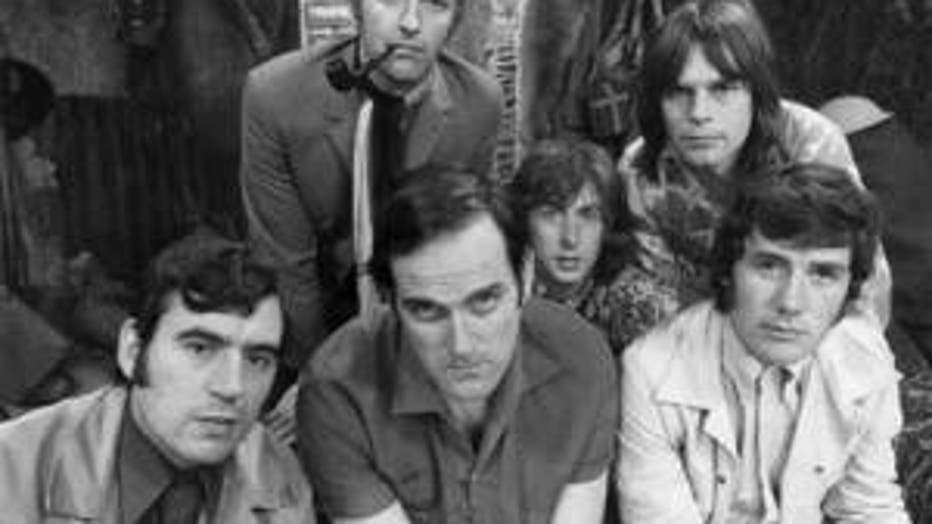 fans are alerted to the big forthcoming news event."

The public relations agency that sent out the invitations to the news conference declined to confirm it was to announce a reunion, saying: "All will be revealed on Thursday."

They produced 45 TV episodes for the BBC and five feature films together before going their separate ways in 1983.

The shows mostly consisted of a string of barely coherent sketches, often lacking conventional punch lines and loosely tied together by Gilliam's stream of consciousness animations.