MADRID -- Spanish police arrested two suspected terrorists with apparent links to an al Qaeda-affiliated group Tuesday but said they had no indication of an imminent attack.

The Interior Ministry identified the suspects as Nou Mediouni, 23, from Algeria, who was arrested in the north-central city of Zaragoza, and Hassan El Jaaouani, 52, from Morocco, who was detained in the southeastern city of Murcia.

Spanish police worked with their counterparts in France and Morocco to carry out the latest arrests, an Interior Ministry statement said. 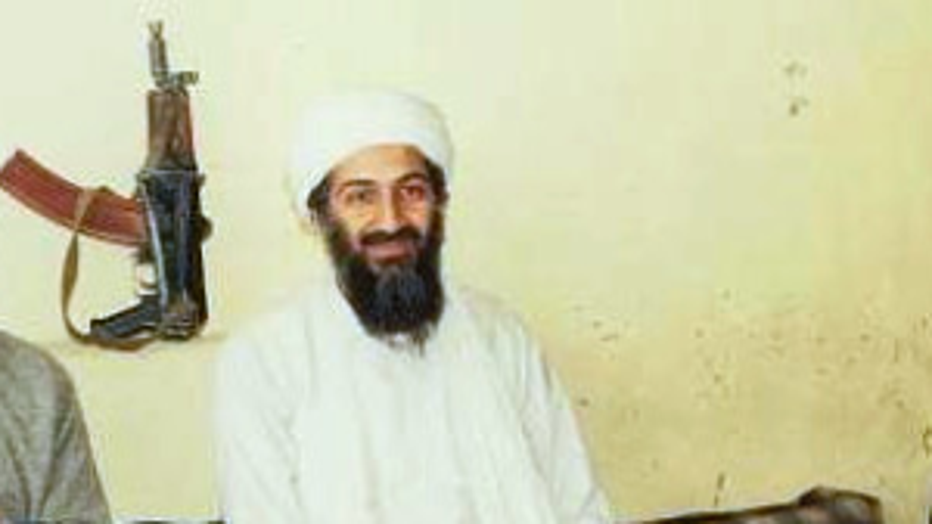 The two suspects have a "profile" that is similar to the two suspects in the Boston Marathon attacks, the statement said. Interior Minister Jorge Fernandez Diaz told reporters that police consider them "lone wolves," like the Boston suspects.

However, the similarity is based only on how the two suspects in Spain were "radicalized," by going to online forums and chat rooms, and also in the suspects' alleged interest in pulling from the Internet information on bomb-making, said an Interior Ministry spokesman, who by custom is not identified.

The pair, who are from different countries, are not brothers and, unlike the two suspects in the Boston Marathon attacks, have no roots in the Caucasus region, he said.