NASA launched its Falcon-9 rocket toward the International Space Station from Kennedy Space Center in Cape Canaveral, Florida. The spaceship is packed with 7,300 pounds of scientific experiments and other vital materials.

The Twitter account "Everything Artemis" asked Musk whether he expected to have Starship ready to land humans on the moon by 2024.

RELATED: Elon Musk offers $100M to inventors who can remove carbon dioxide from the atmosphere

Earlier Saturday, CNBC space reporter Michael Sheetz pointed out that NASA had paid $300 million to SpaceX on July 30 toward Starship, representing the agency’s most recent major allocation toward the project.

The site claimed that $439.6 million has so far been paid to SpaceX for what’s considered to be a $3 billion project. 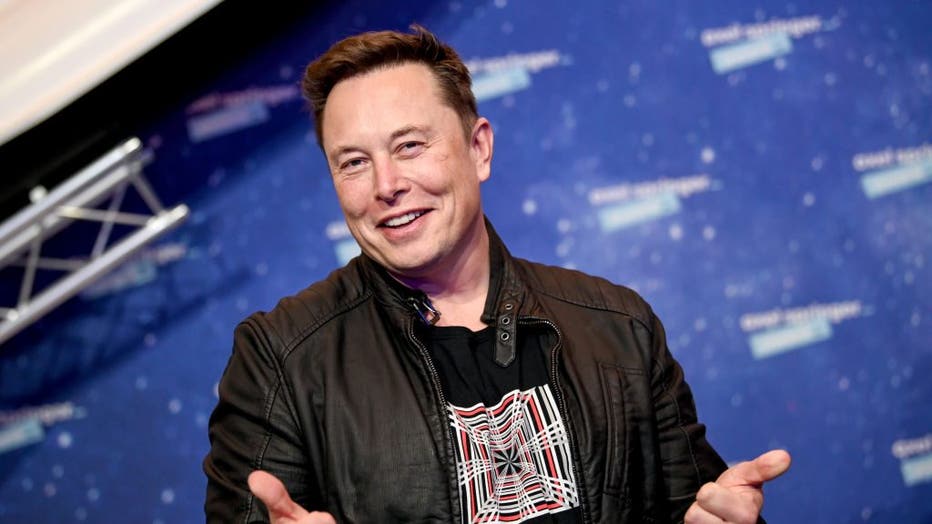 However, he noted that it would not be a problem even if 16 flights were required.

"SpaceX did more than 16 orbital flights in first half of 2021 & has docked with Station (much harder than docking with our own ship) over 20 times," Musk added.

Fox Business’ Lucas Manfredi contributed to this story. Get updates on this story from foxbusiness.com.