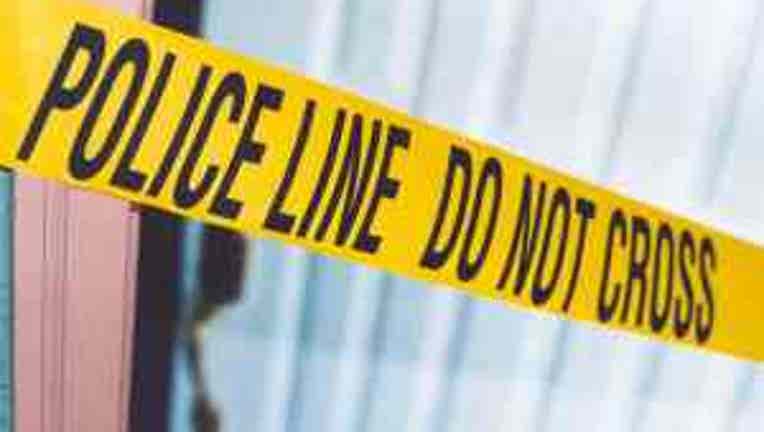 SEATTLE - A south Seattle business owner is under arrest for allegedly buying and selling stolen merchandise in his store.

The arrest comes after a six-month long undercover investigation by the South Precinct Anti-Crime Team.

Police say the 44-year old suspect and his wife were knowingly buying stolen items from area Safeway and QFC stores for pennies on the dollar and then using those stolen items to stock the shelves of their business, located in the 7600 block of Rainier Avenue South, police said.

The items were then sold to customers at retail price.

During the six-month investigation, officers worked undercover posing as boosters; selling various items to the suspect and his wife.

A search warrant was served on the store on Friday, and among the items seized were liquid detergent, razors, baby formula, energy drinks, body spray, allergy medicine and cigarettes, police said.

The 44-year-old suspect was arrested and booked into the King County Jail for trafficking in stolen property, organized retail theft, possession of stolen property and criminal conspiracy to commit crimes.