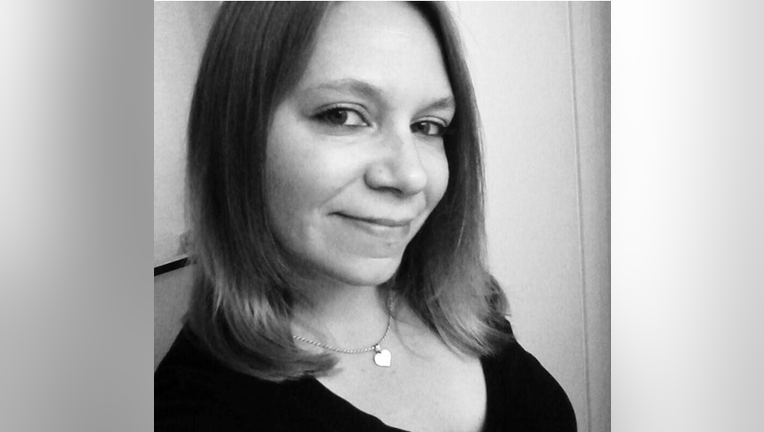 The man suspected of killing Coplin, 33-year-old David Kalac, was extradited from Multnomah County in Oregon Thursday. He arrived at the Kitsap County Jail just before 5 p.m. Thursday.

Supected killer back in Washington

According to court documents, a family member called police around 3 p.m. Tuesday saying he found the the victim, who was bloody and bruised at her home in the 4020 block of Madrona Drive SE in Kitsap County. Deputies arrived on scene and found Coplin dead.

Scanning the house, detectives allegedly found various notes reportedly left by the killer. On Coplin’s drivers license was the word “dead.” Writing on the walls read “she killed me first” and “bad news.” 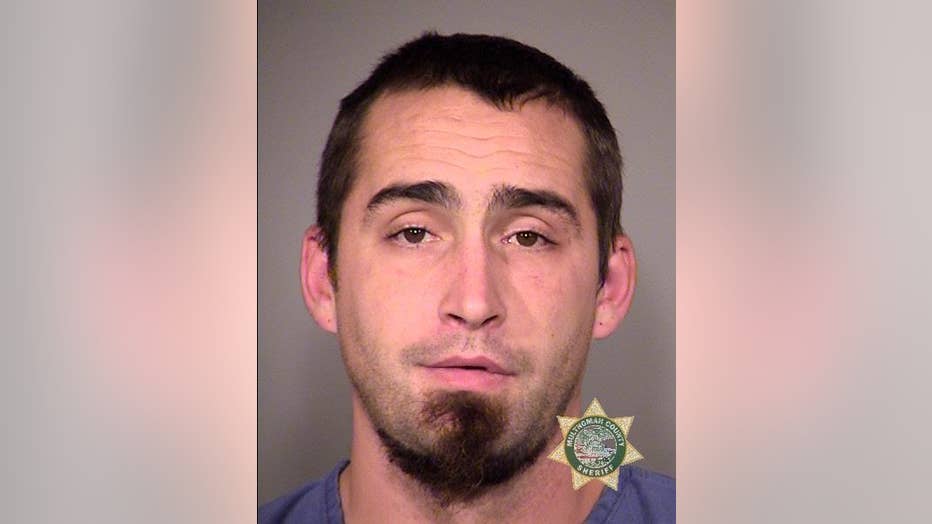 Coplin’s family member living with her reported hearing Coplin and Kalac fighting Monday night, documents show. When the family member left the home Tuesday morning, he saw neither Coplin or Kalac, and assumed they were sleeping in.

Police tried to stop the vehicle, officers said, but Kalac allegedly sped away and led police on a high-speed pursuit. He drove across the Ross Island Bridge, and the pursuit was stopped near Southwest 30th Avenue as he was allegedly swerving into oncoming traffic and posed a danger to the community. He was last seen speeding southbound on Barbur Boulevard passing Taylors Ferry Road.

According to Kitsap County Deputy Sheriff Scott Wilson, police found the car abandoned around 4:30 p.m. Wednesday. The sheriff’s office will send a team to bring the car back to Kitsap County.

A Wilsonville police officer was on patrol around 8:45 p.m. Wednesday when he saw a man walk out of a wooded area in the parking lot of the Westside Express Service Transit Station. Police said the man approached the officer, identified himself and said that he had a warrant out for his arrest.

Wilsonville police took Kalac into custody and transported him to a Portland police precinct where he was interviewed.

Along with the crime scene, police are focusing on a set of graphic photos posted to various image hosting sites purported to be of the Coplin's death. The photos were posted anonymously, but police believe Kalac posted the photos before he left for Portland. The graphic nature of the photos had multiple harming affects on the community, experts and sheriff's deputies said.

The victim's estranged husband, Paul Coplin, told Q13 FOX News he wants everyone to know that his son did not see the graphic photos and the family is doing everything they can to protect him from the trauma.

A candlelight vigil will be held at 6 p.m. Saturday at the marina in Waterfront Park in Port Orchard.