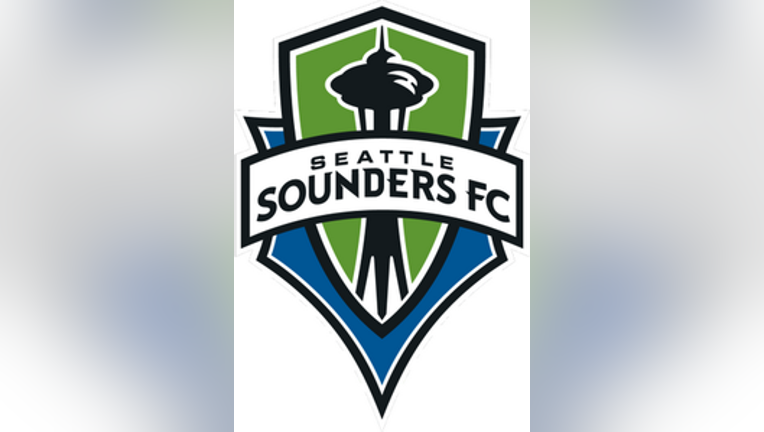 Georgi Hristov scored the lone goal as the Sounders FC fell to the Tampa Bay Rowdies, 1-0 in the third round of the 2013 Lamar Hunt U.S. open Cup.

It marks the first Open Cup loss in franchise history for Seattle after advancing to the final the previous four years, winning three straight titles from 2009-11.

In the 75th minute, Hristov tapped in a rebound after Marcus Hahnemann made a diving save on a Luke Mulholland shot deep inside the box. It was the third goal of the tournament for Hristov in just two games after scoring a brace in a 2-1 win over VSI Tampa in the second round.

Sounders FC nearly equalized late when they were awarded a penalty kick in the 84th minute after a Jordan Gafa hand ball in the box. Obafemi Martins' ensuing penalty attempt was saved by Tampa Bay keeper Diego Restrepo.

Gafa was issued a red card on the play and the Rowdies played the game's final minutes with 10 men.