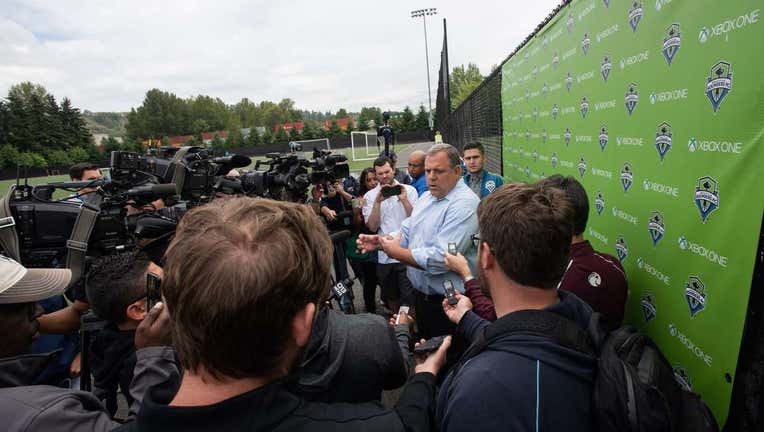 SEATTLE - After serving as the general manager and president of soccer for the Seattle Sounders FC for eight seasons, Garth Lagerwey was named to succeed Darren Eales as Atlanta United’s president and chief executive officer on Tuesday. 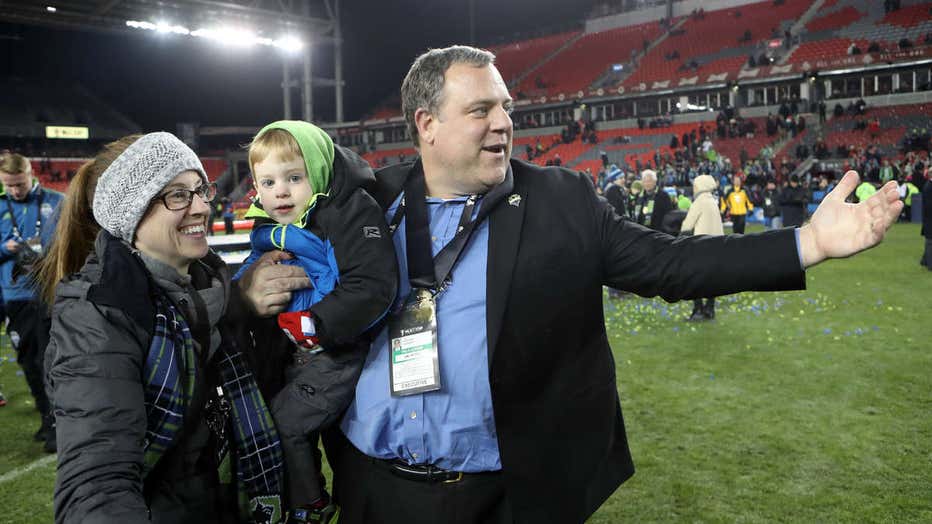 "I’d like to thank Garth for all he’s done for Sounders FC over the past eight seasons," said Sounders FC Owner Adrian Hanauer wrote in a Tuesday press release. "He helped elevate our club to new heights while also working hard behind the scenes to strengthen our player development pathway, data and analytics departments, academy ranks, Tacoma Defiance roster and much more. Garth’s intellect, persistence and energy helped drive the club forward, and I will never forget his vision for capturing the Concacaf Champions League title and how he energized our fans before this year’s final against Pumas.

Eales announced on July 15 he was leaving Atlanta United to become the chief executive officer of Newcastle United in the Premier League in England. Eales had led the front office since Atlanta United’s inception in 2014, including its 2018 MLS Cup title.

Lagerwey was named general manager for MLS’s Real Salt Lake in 2017 and the team won the 2009 MLS championship.

Lagerwey played five seasons in the MLS as a goalkeeper with Kansas City, Dallas and Miami.

Atlanta United finished a disappointing 11th in the Eastern Conference this year, missing the playoffs for the second time in three years.

RELATED: Where to watch the 2022 World Cup in Seattle

"It’s no exaggeration to say that the past eight years in Seattle have been life-changing for me and my family," said Lagerwey. "I’m so grateful to the entire Sounders community for welcoming us with open arms and for supporting the club through these amazing years. Earlier this season, we achieved immortality together by becoming the first MLS team to win the Concacaf Champions League. I will never forget that moment in front of a record-setting crowd, along with the MLS Cups we captured in 2016 and 2019. But more than anything, I’ll remember the people surrounding this club. There is a spirit to this place that is distinct, from the players, to the staff and Sounders fans, the culture of the Puget Sound soccer community is something I’ll always think of fondly. Thank you to Adrian Hanauer for this opportunity, it was a privilege to be a part of the Sounders organization."